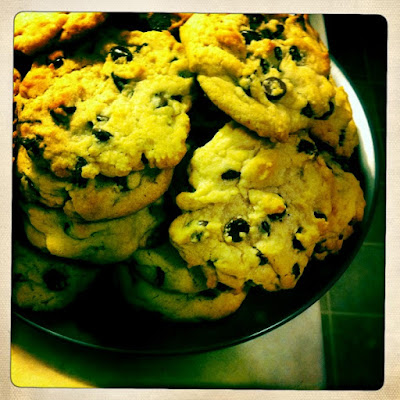 Posted by Ericandles at 9:05 PM No comments: 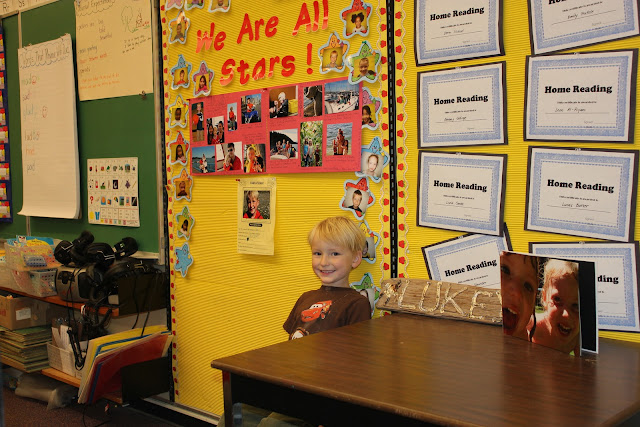 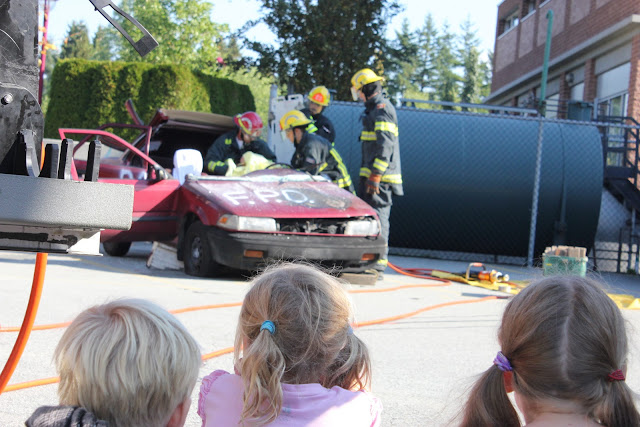 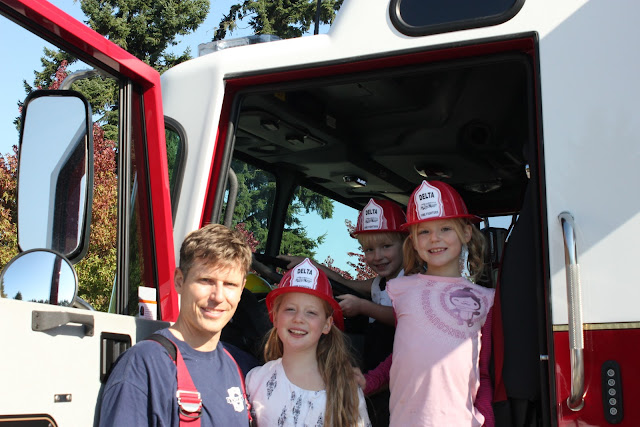 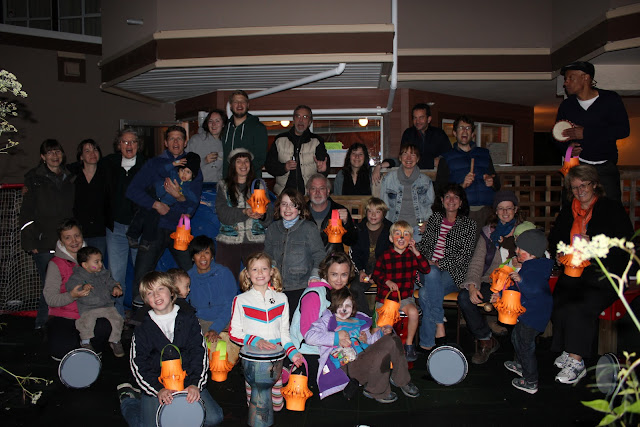 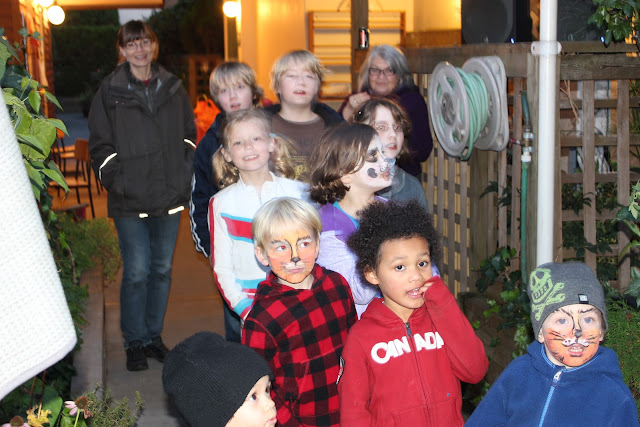 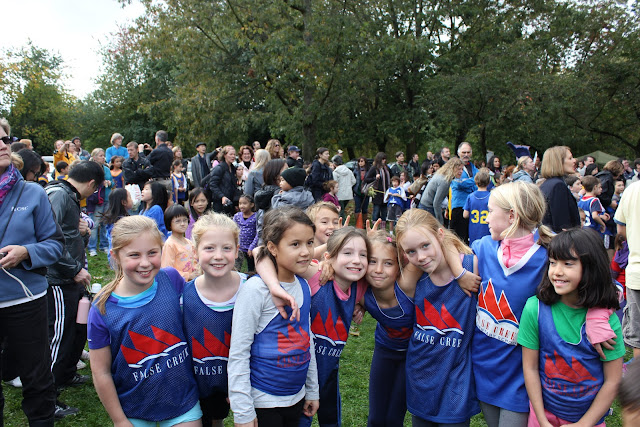 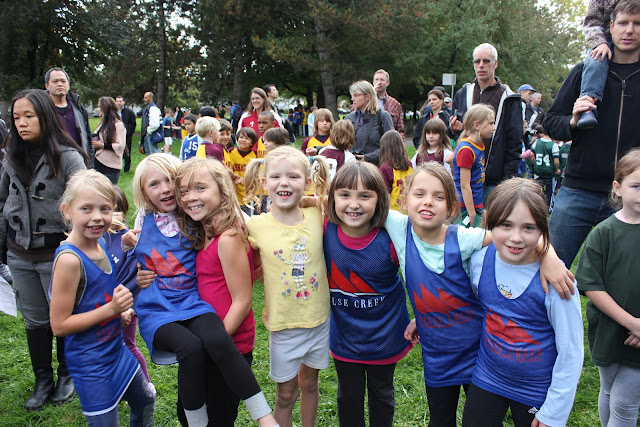 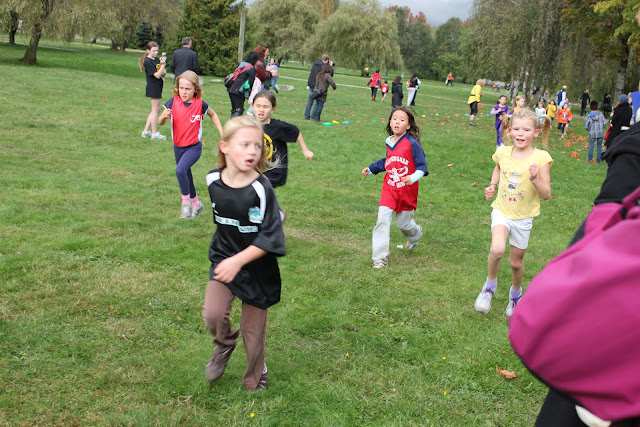 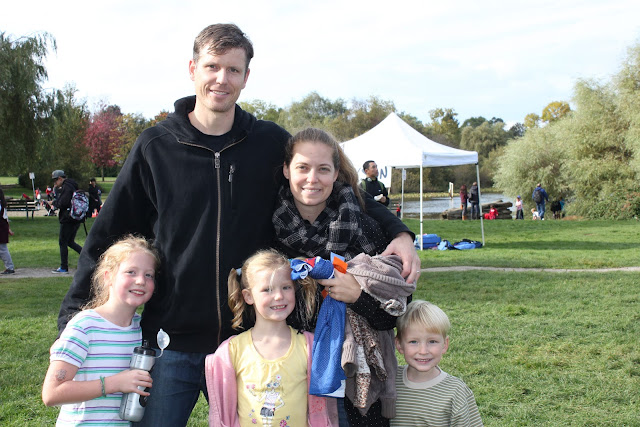 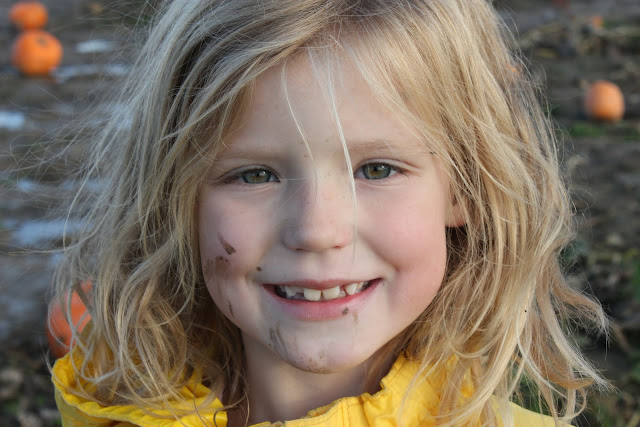 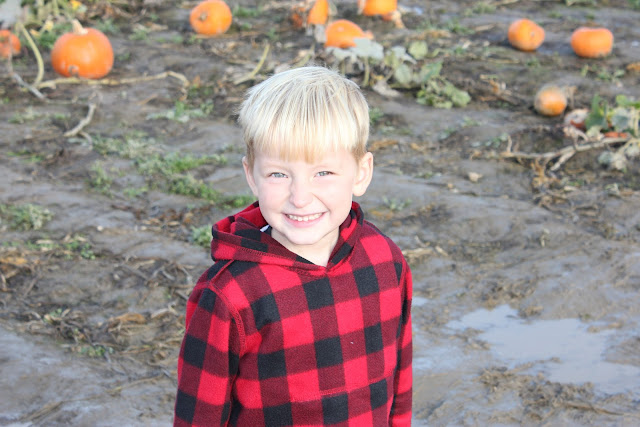 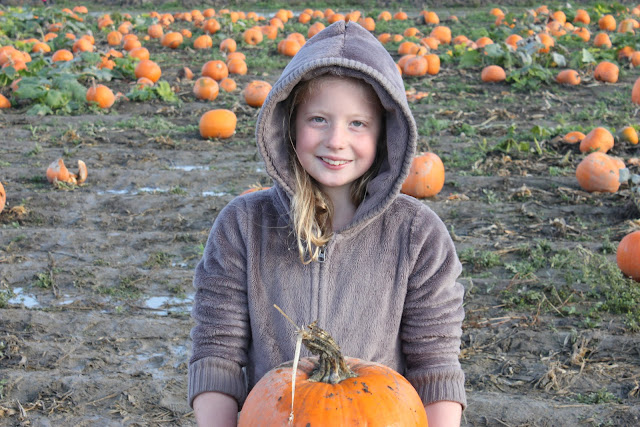 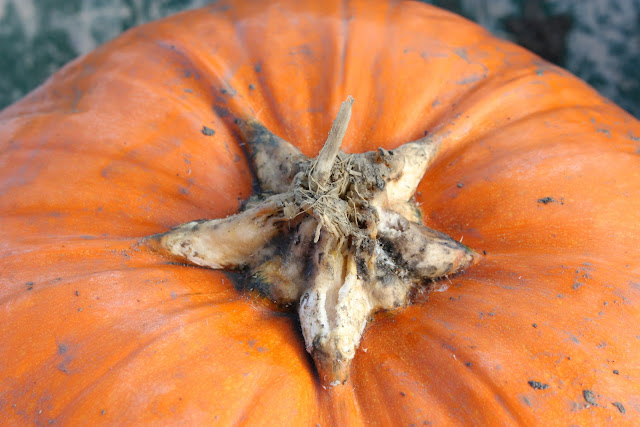 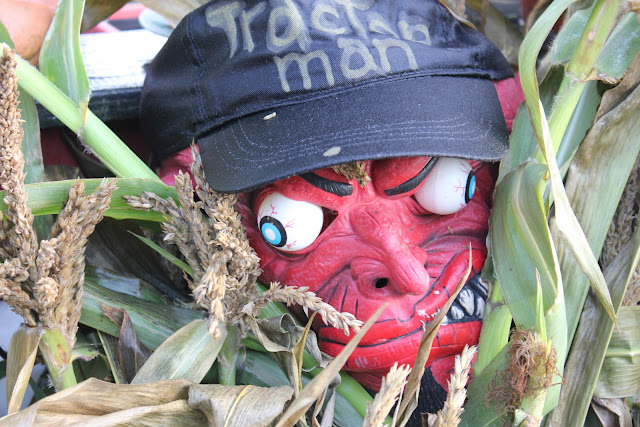 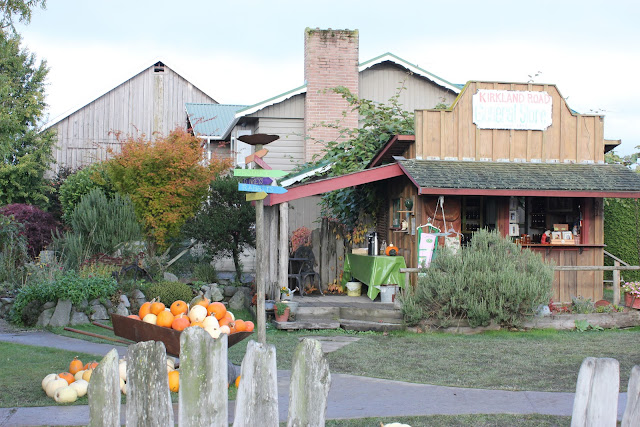 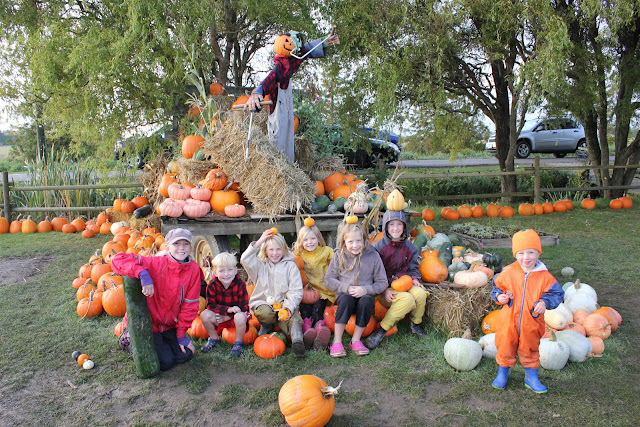 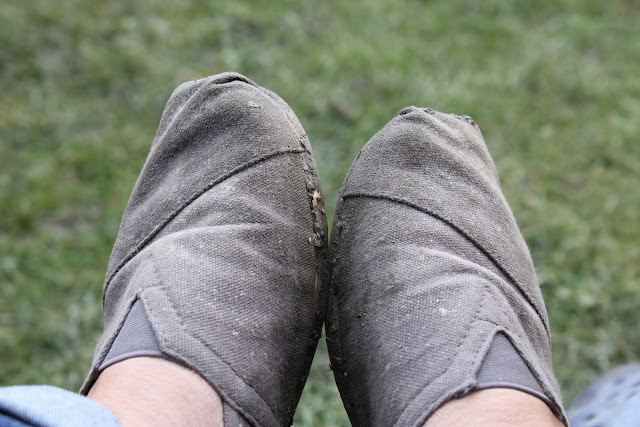 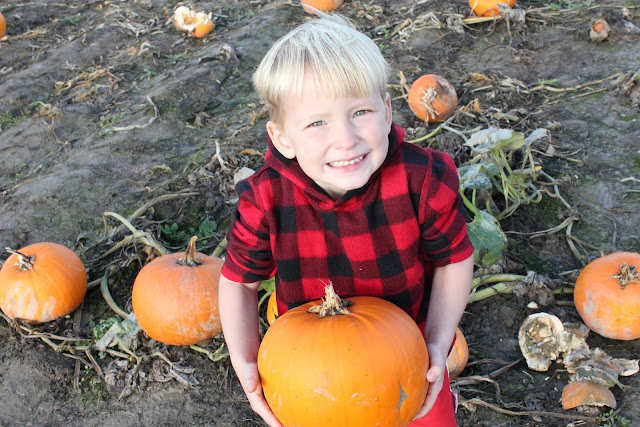 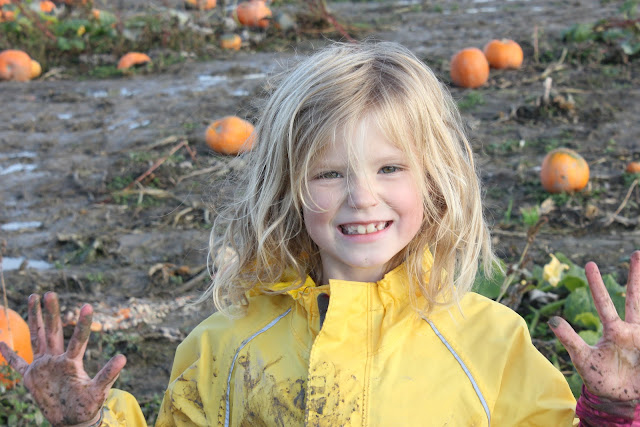 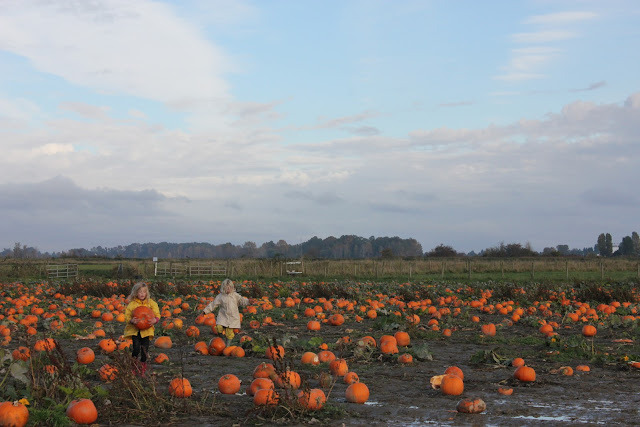 Posted by Ericandles at 11:21 PM No comments:

- Posted using BlogPress from my iPhone

Posted by Ericandles at 3:27 PM No comments: