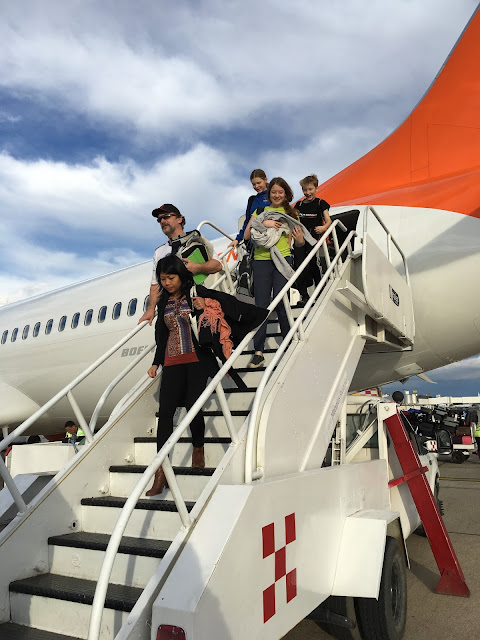 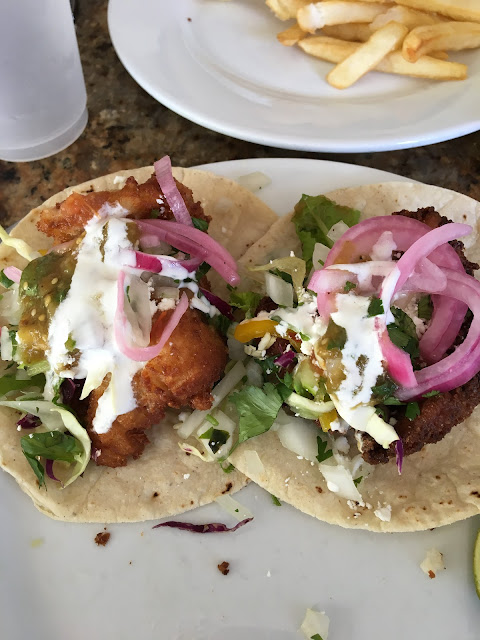 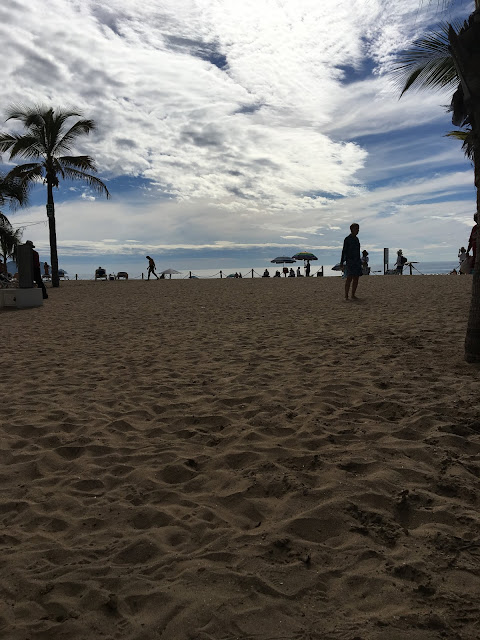 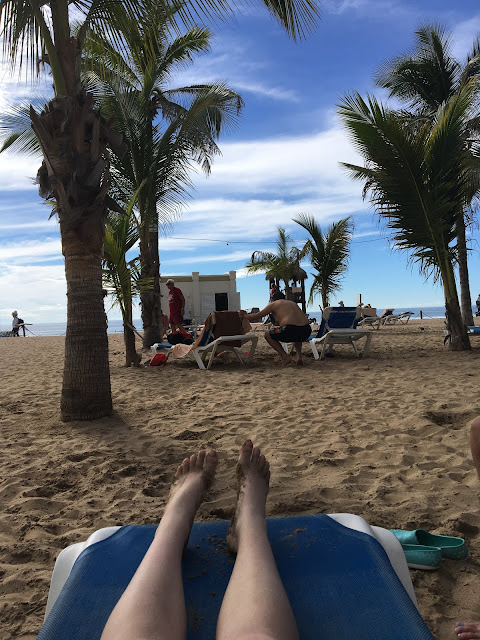 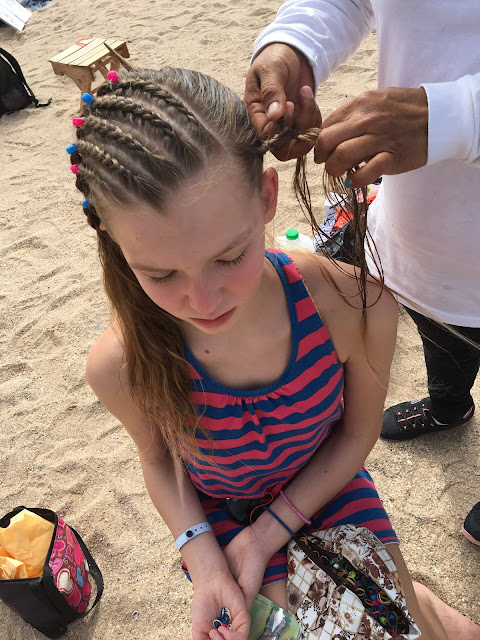 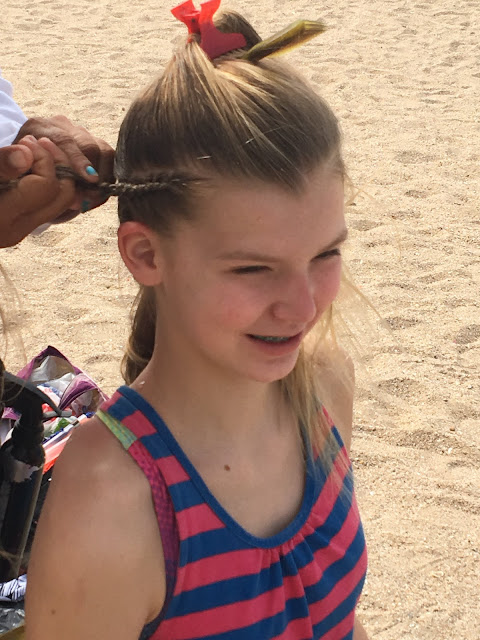 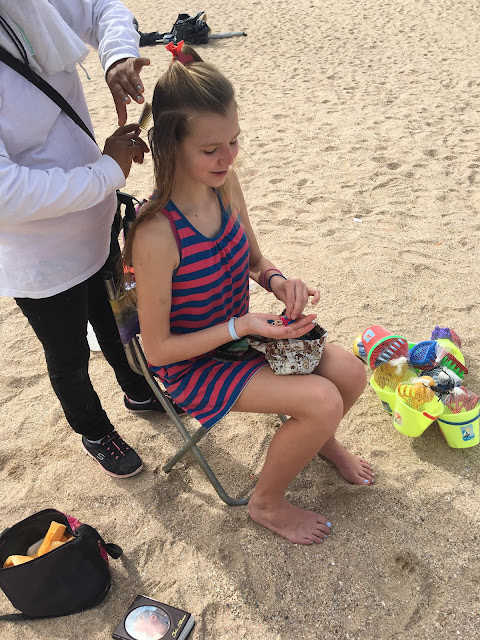 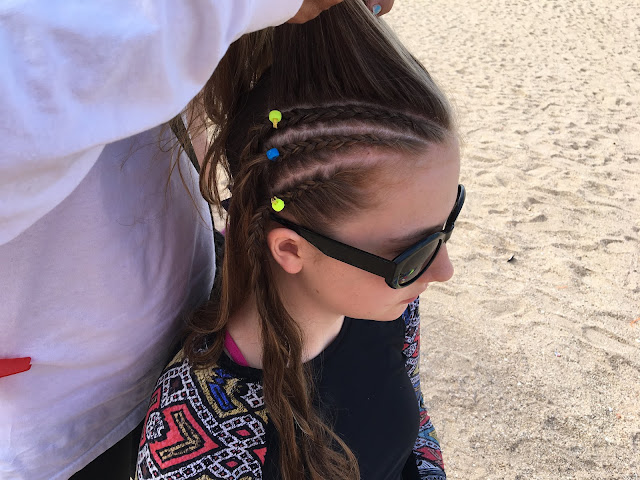 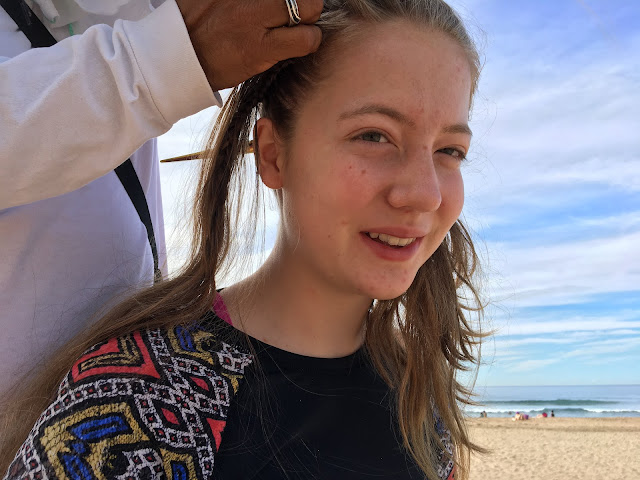 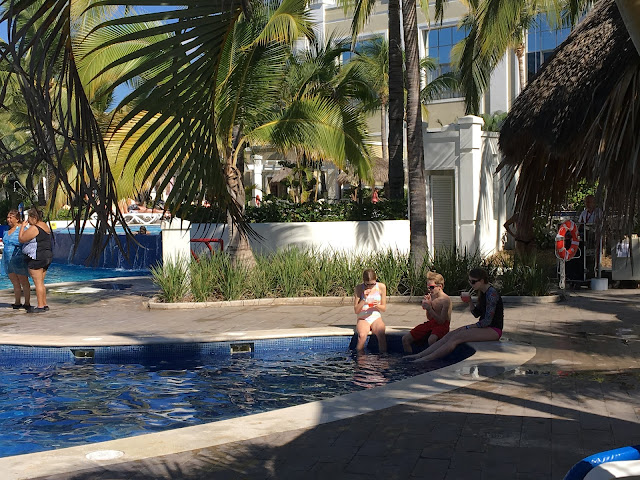 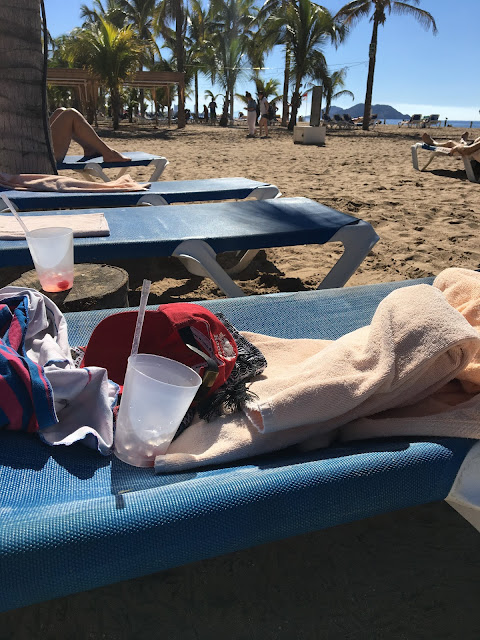 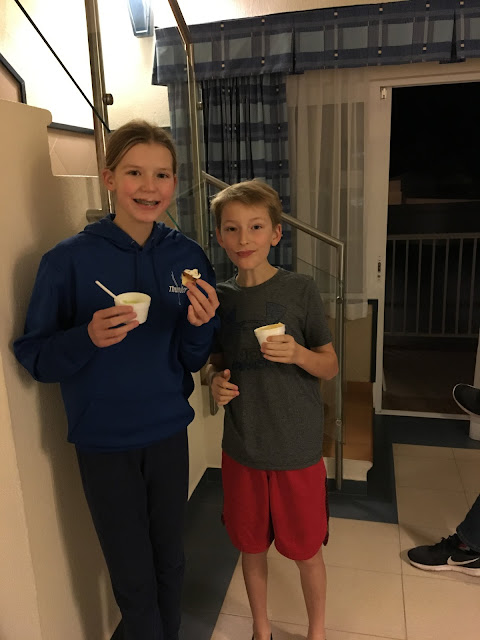 This summer I took our Cobra 8/9 boys team to Europe. We flew into Vienna and billeted with families in Mattersburg. We visited Sopron, Furstenfeld/Loipersdorf, Oberwart and Bayreuth. The boys played some great basketball. Here is a video of our trip.


Posted by Ericandles at 2:05 PM No comments:

9 months after the trip ended...but better late than never.

Posted by Ericandles at 10:33 PM No comments: