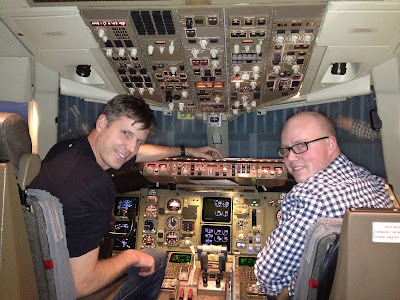 While I'm not about to run out and get the latest version of flight simulator or try to join Air Canada, it was a really cool experience and a fun afternoon. Our guide Terry let us buzz skyscrapers downtown, simulate almost zero visibility, fly at night and have an engine fire. Maybe the coolest part was finally having enough leg room on an Air Canada flight.
Posted by Ericandles at 10:27 PM No comments: 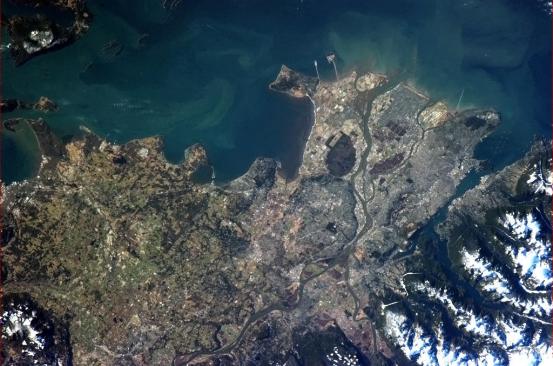 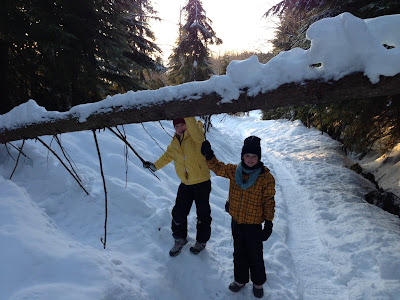 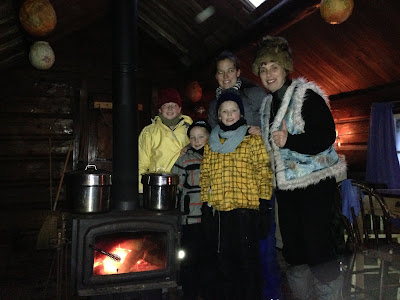 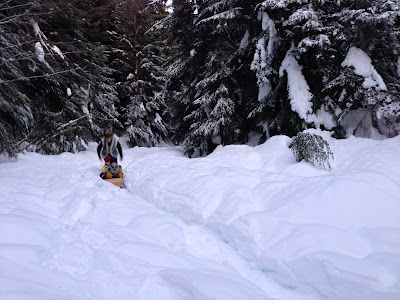 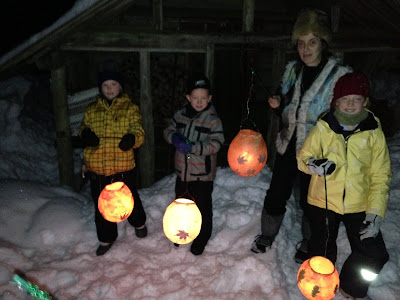 It was so beautiful after school on Friday that we decided to head up the mountain. Our friend Naomi, who has a one room cabin in the woods at Cypress, invited us to stop by for some hot chocolate and sledding. The kids loved it!

It's really cool to be able to get into the snow and feel so far from the city, less than 30 minutes from our house.
Posted by Ericandles at 11:43 AM No comments: 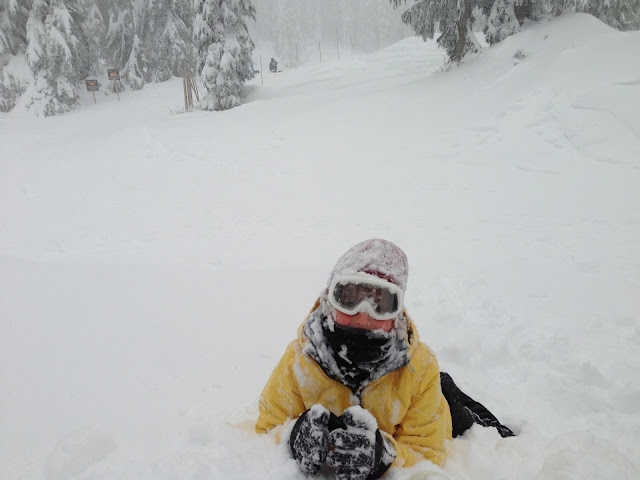 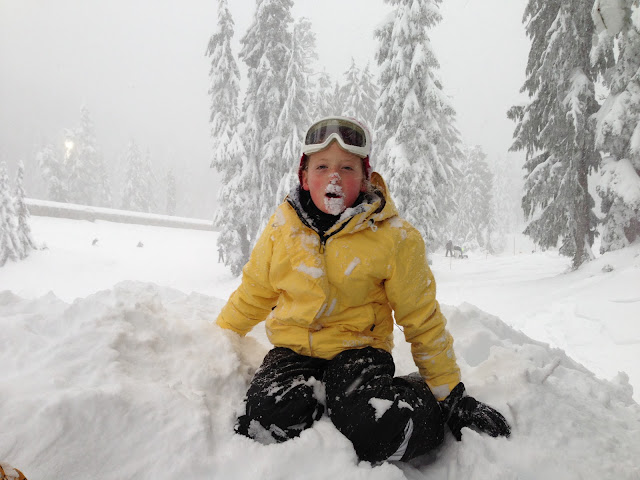 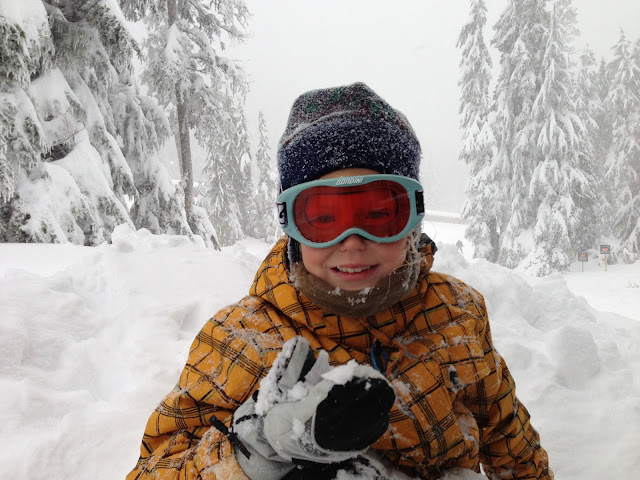 Posted by Ericandles at 11:27 PM No comments: