Seasons in any sport have their ups and downs. Lukey's hockey season was no exception. The games he will look back on and cringe (Florida Panthers in Chicago!) even though he'd like to forget them...and the ones he'll replay in his head and never forget.

The team's first playoff game in Tier 2 was against the Sunshine Coast and it was a tough battle. The teams are evenly matched and they have two great players. Our little AC team didn't beat them all season, but we arrived on the Sunshine Coast ready to play.

Molly, Finny, Dad and I traveled over with Lukey. It makes for a terrific (but long) day. I handed the camera over to the girls when the game started. They got some great shots. 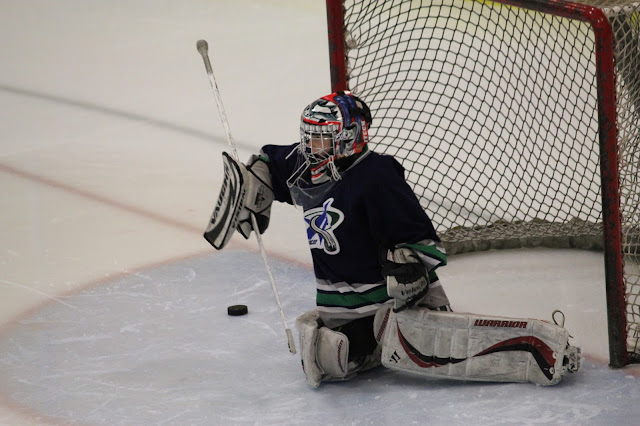 The game went to double overtime before we finally got the win (on a great goal by Tanner). It was a huge boost for the team and boys were elated. 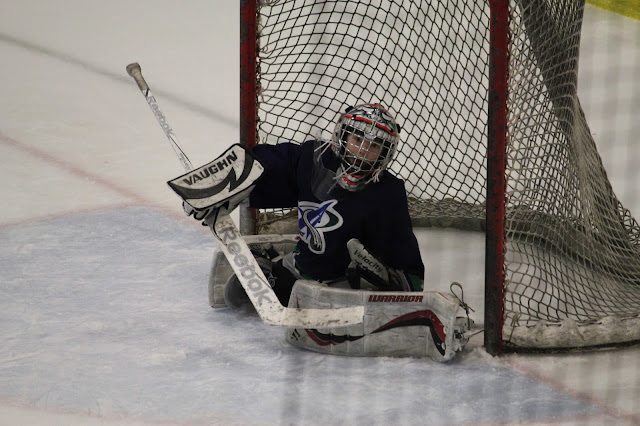 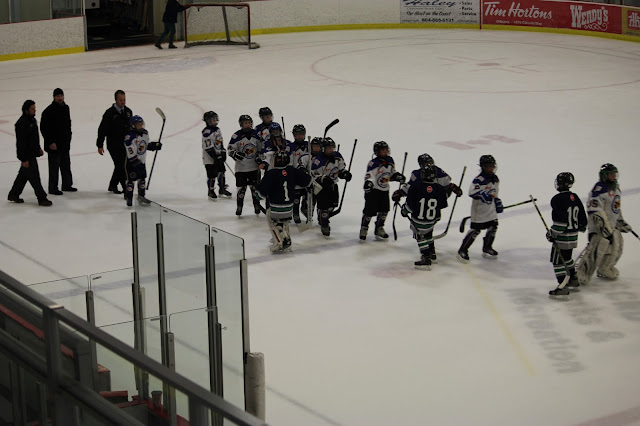 After the big win, we went down to a great little restaurant right on the water in the marina in Gibsons. Parents, kids and coaches were all at one big table. Pitchers of beer and platters of food. Everything tastes better after a victory. 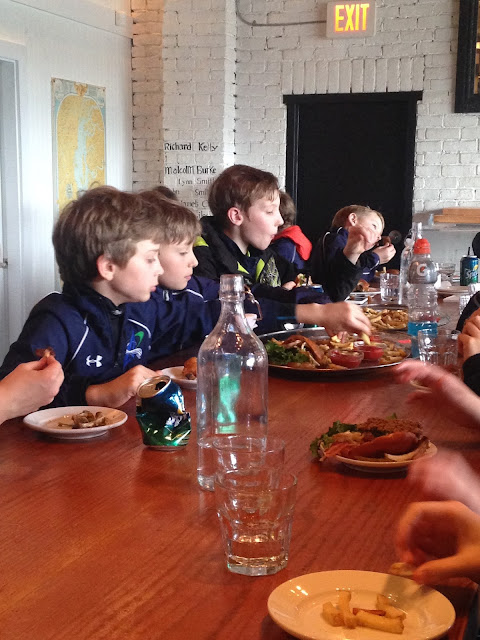