This is now our fourth year of running Split Second Basketball at the Arbutus Club. Over that time we have intentionally focused more on building skills than on playing games. As a result, we have many skilled young players who will be helping their basketball teams all over the city win lots of games in the next few years. 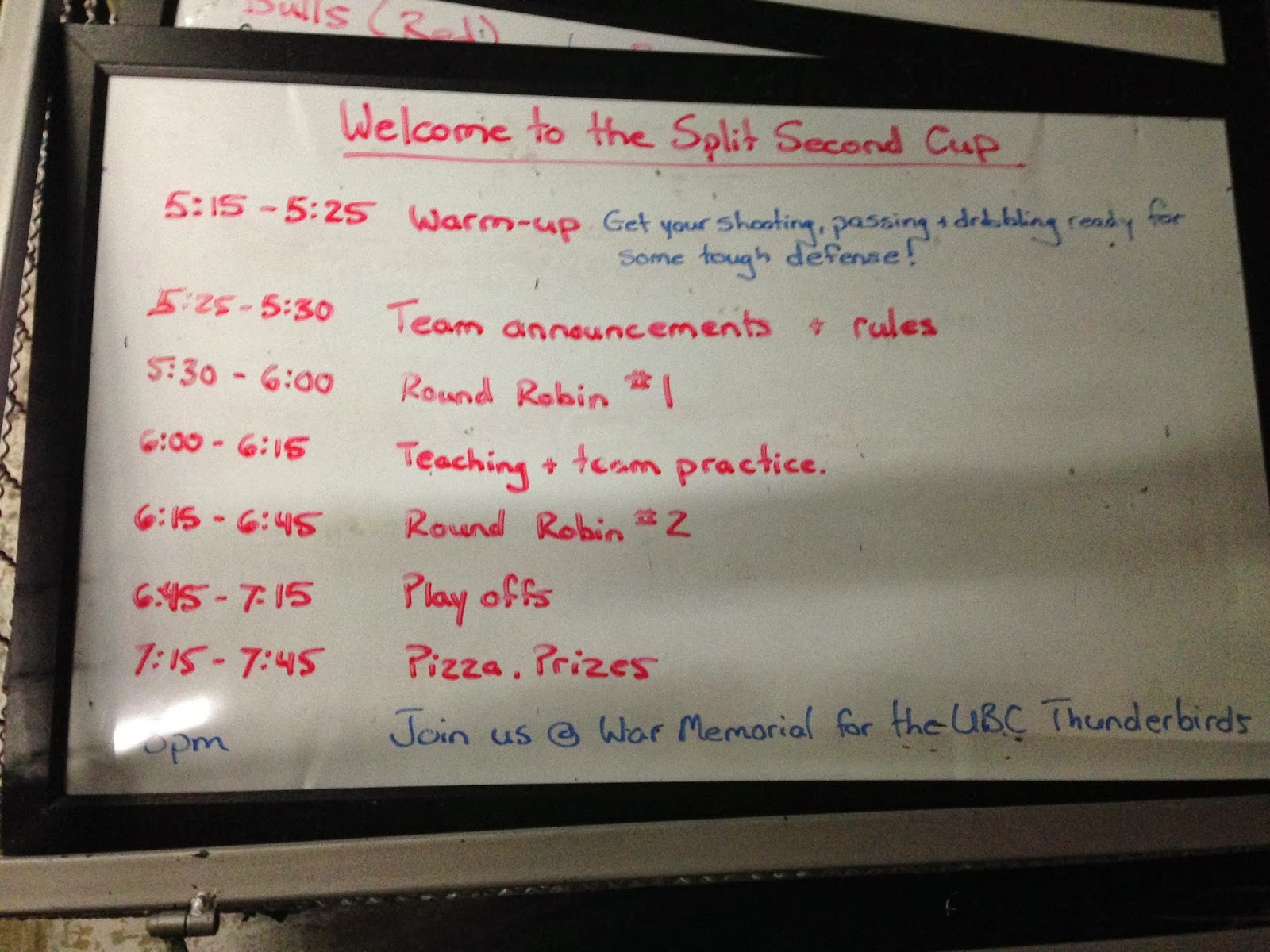 As our players have grown up and become more skilled, putting them in competitive situations where they can test these skills has become a bigger priority. I decided to create a special evening where they could compete for the Split Second Cup. 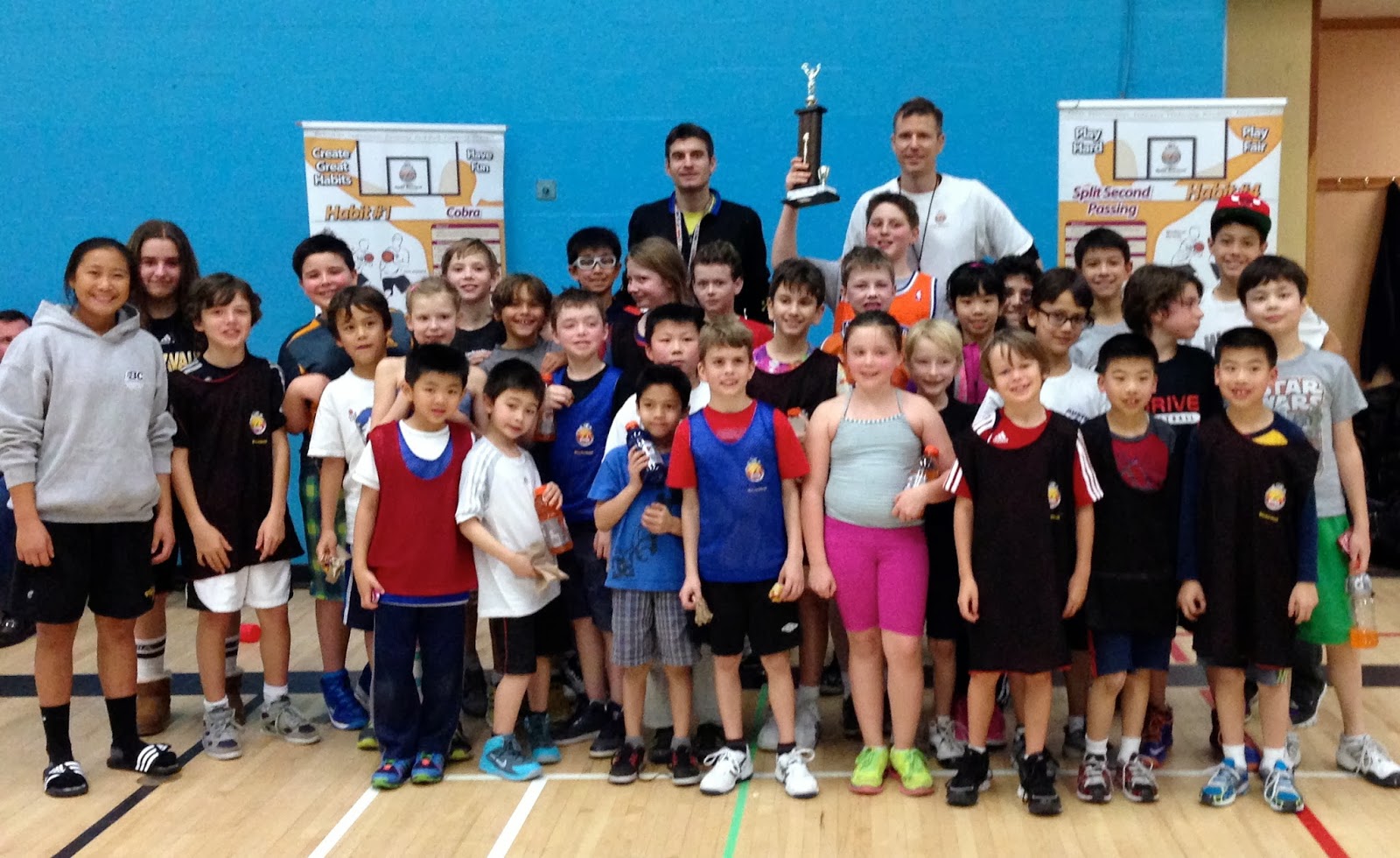 We had a good turn out and some great, competitive, close-fought half and full court games. In the end, after about 2 hours of games, we had 1 winning team from each of our 3 different age divisions. 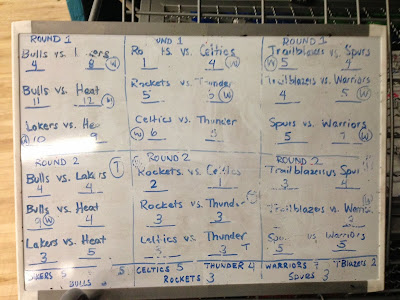 We had pizza and prizes for all the players and wrapped up around 8pm. Considering this is bedtime for lots of our players, I was happy to see so many come out to UBC for their game against UNBC. Tommy Nixon, who coaches with us on Tuesday nights, scored 32 points.

To let everyone who attended the game play, we ran 2 half court games for our players during half-time of the Birds game.

The kids had fun, the crowd liked it, and the T-Birds won their game. A big win all around. 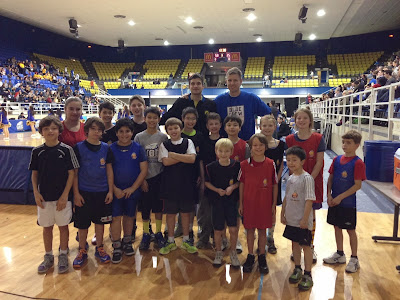 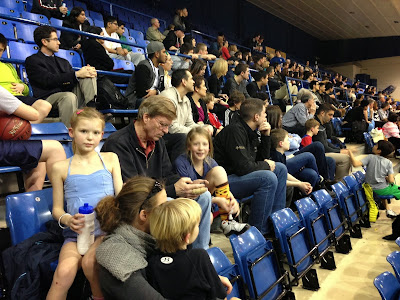