Basketball season has come and gone...and I have done a miserably terrible job of recording it (actually, that's true of all aspects of our lives...blog, where have you gone?).

Eric took on a coaching role again this year, which makes for two very lucky little girls in our family. They are very fortunate to have such a knowledgable father who is also keen to give up his precious little free time to run practices and coach at games. It was a juggle at times, but well worth the effort.

Finny campaigned her new principal very hard to secure a spot on the junior girls' team (which should only be Grade Six girls, maybe a few Grade Fives). Finny is only in Grade Four, but she made a good case (in a double sided, handwritten letter/petition she delivered to the principal's office). Therefore, she was granted her wish...until they didn't have enough numbers to field a junior girls' team...

...and that's how Finny ended up on the senior girls' team. Playing against Grade Seven girls. Molly is a sweet and tolerant soul, never complaining about her little sister elbowing her way onto the team.

Finny had a great season. She scored a basket in every game, including one game against Edith Cavell where she was the lead scorer on her team with 12. So...she has another three years to play on the senior team to improve on that record. 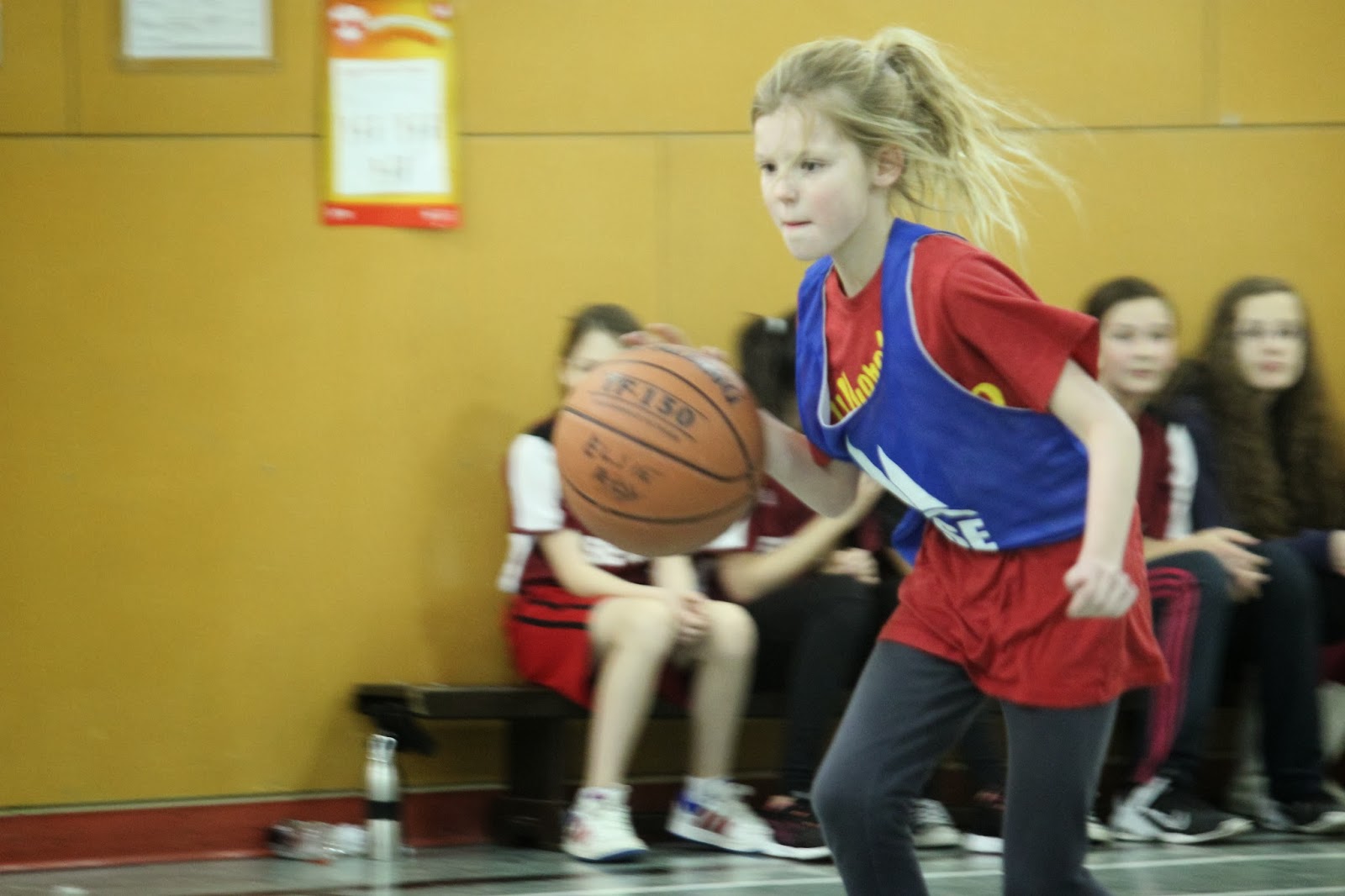 P.S. When you look up the word "aggressive" in the dictionary...there's a picture of Finny playing elementary school basketball. Just saying... 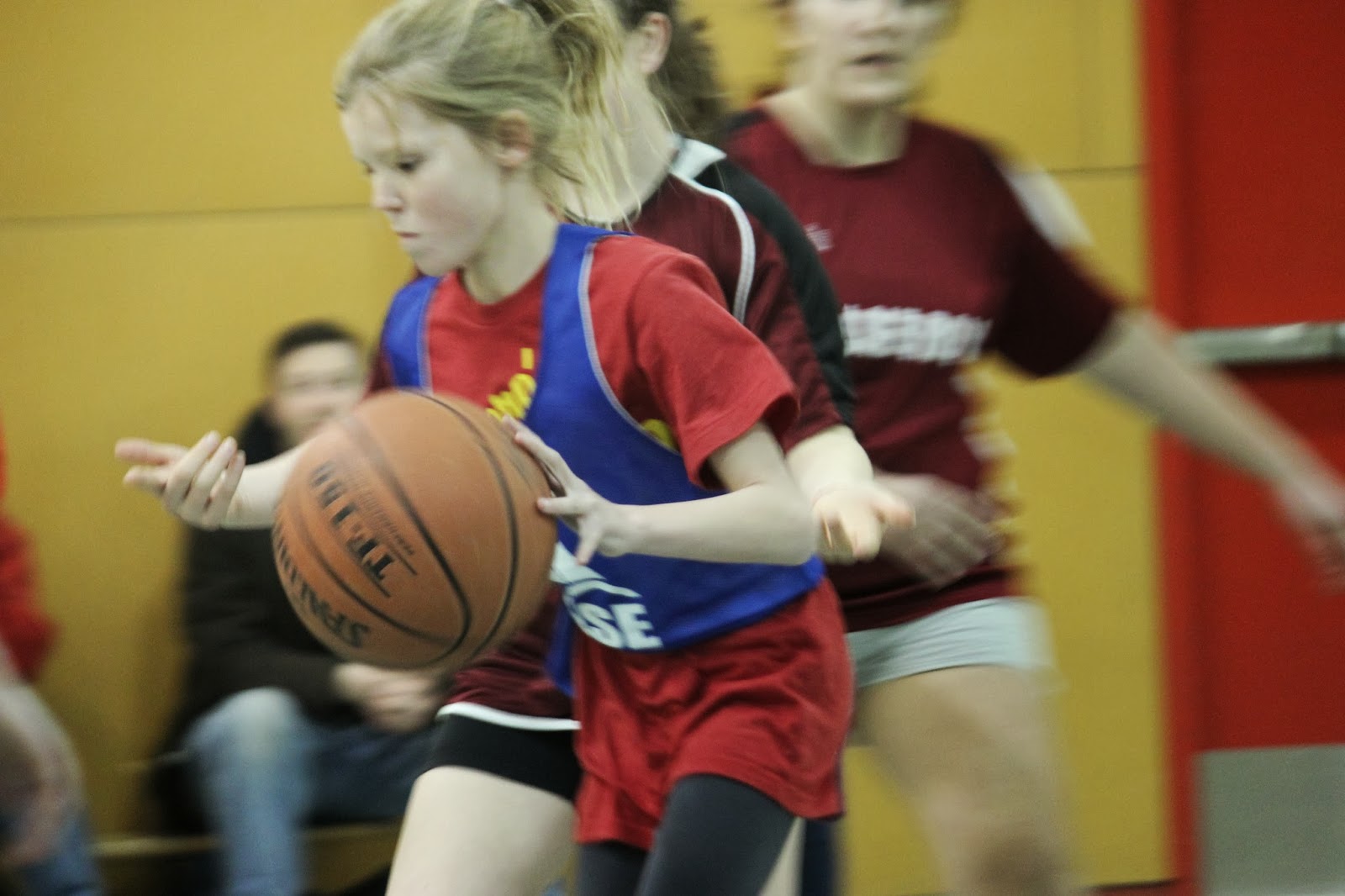 I wish I had more (and better) pictures of the girls playing. I especially loved watching them on the floor together.

Molly had a great season, too. She played some really strong defense and hit some of the nicest shots of the year (she has beautiful form and should have more confidence shooting...no one on the floor is more likely to hit a shot than Moll).

Eric taught the girls so much. Their team was dramatically undersized and Eric's coaching kept them in games by playing smart defence and passing well.

Poor Coach Eric was fighting an uphill battle, though. Many of the elementary school teachers who coach and referee games are not as...um, knowledgeable...about the game as Eric. The rule book is clear in its support of smart help-side defensive strategies as a hallmark of good basketball, but there isn't a very...uh, sophisticated...grasp of some of the finer points of the sport.

This resulted in some relatively heated mid and post-game conversations.

...Eric may or may not have made one teacher cry.

But, those girls learned great defence.

I can't wait for next season, already. 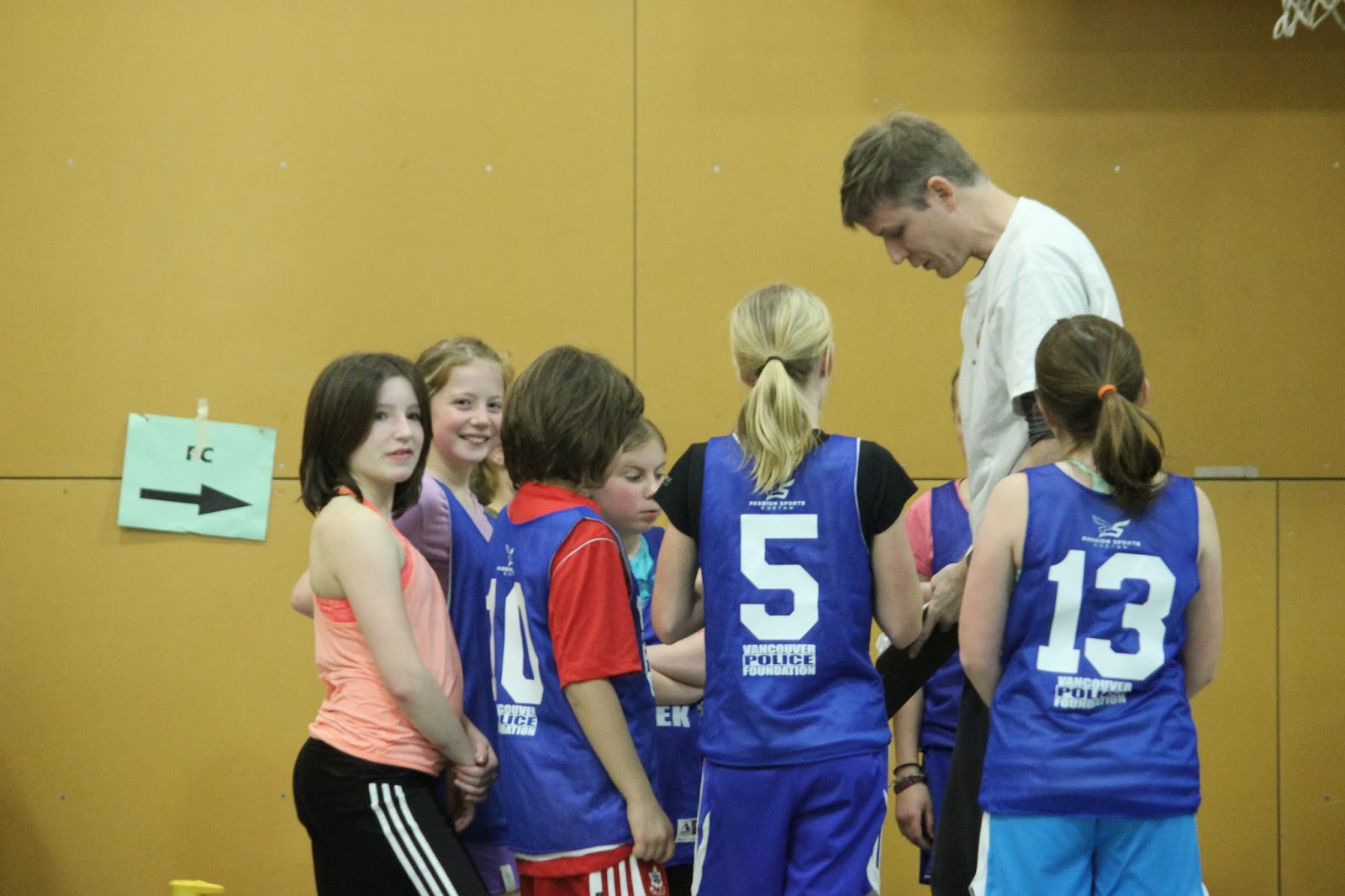 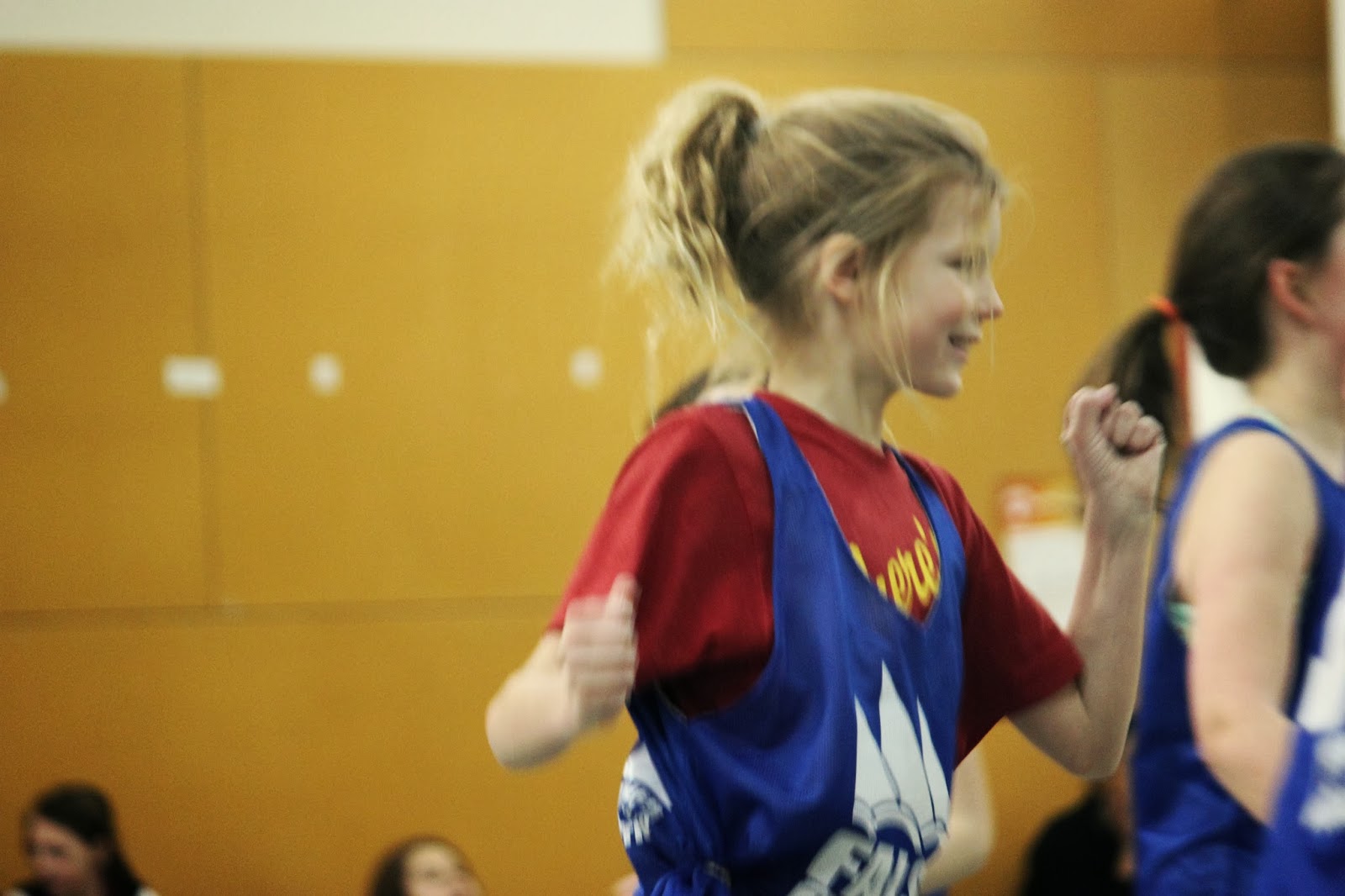 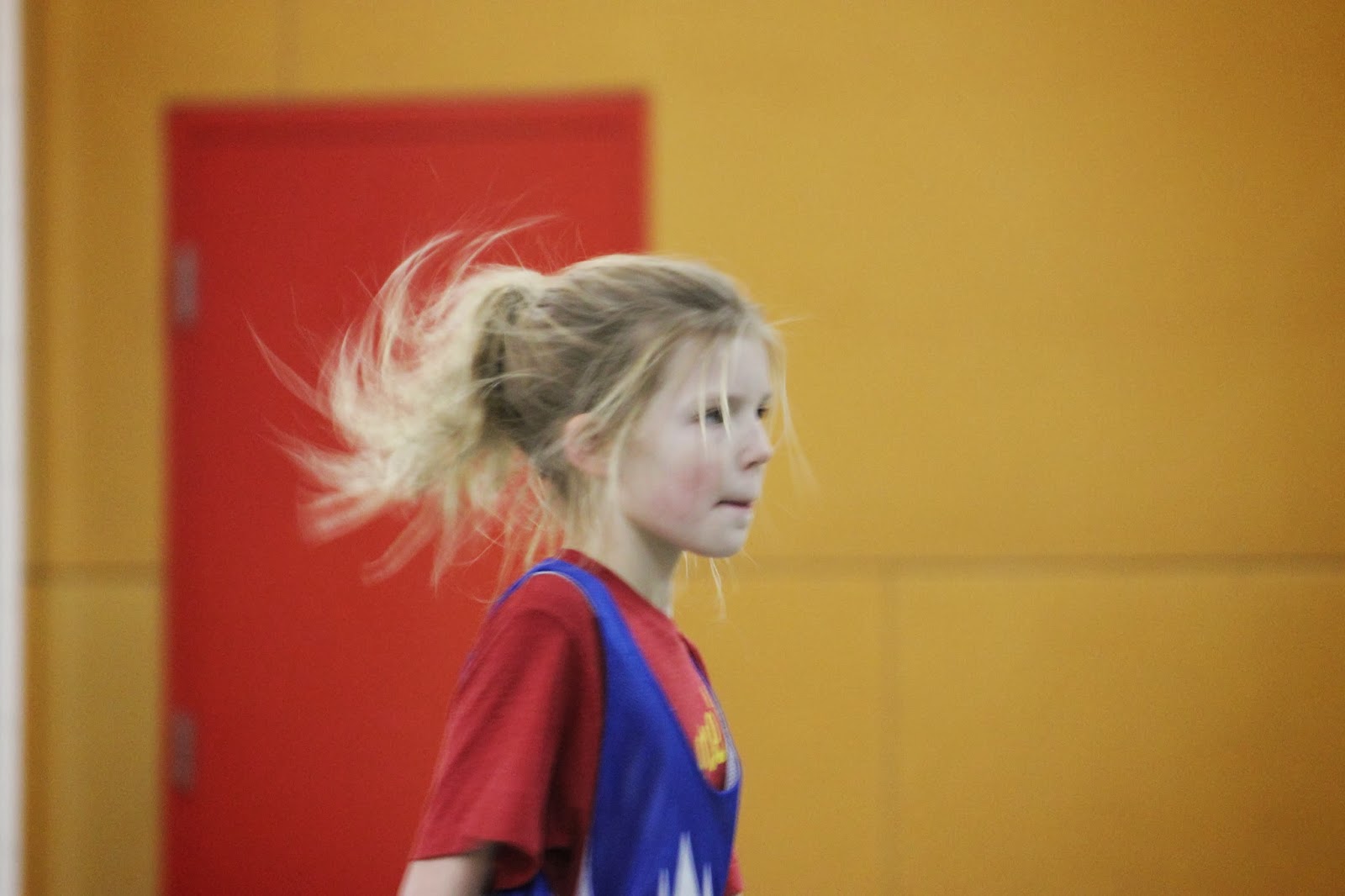 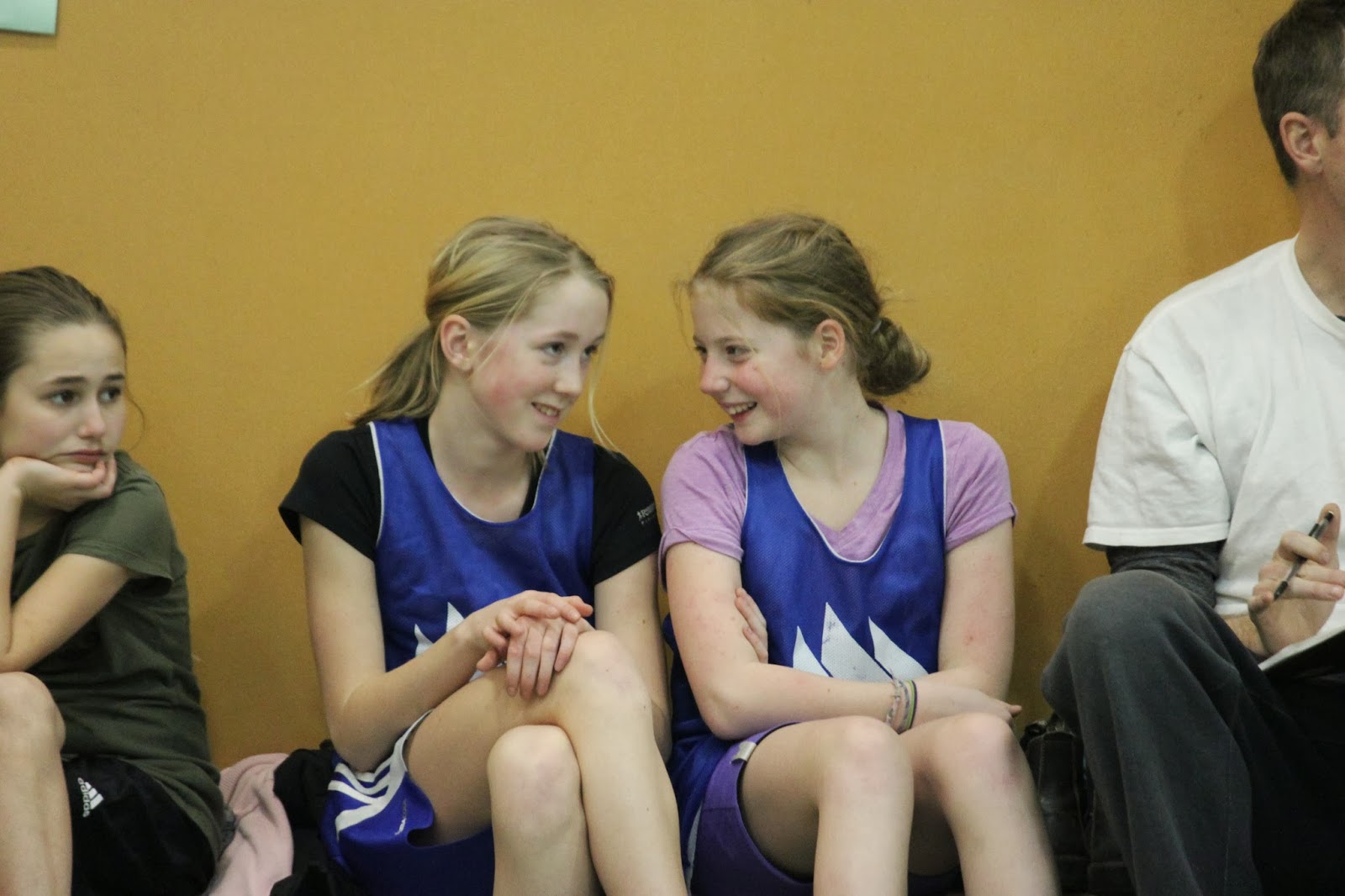 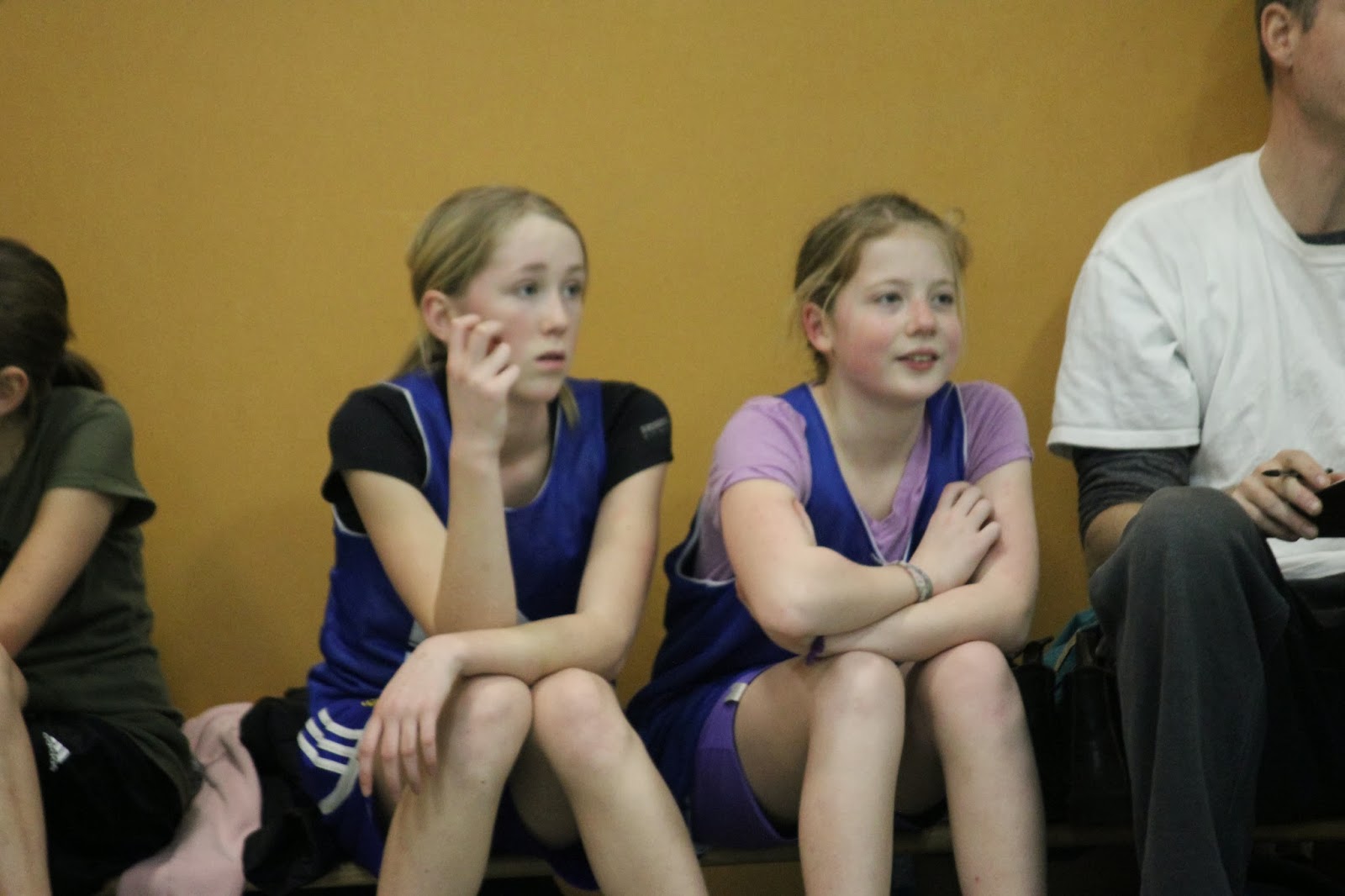