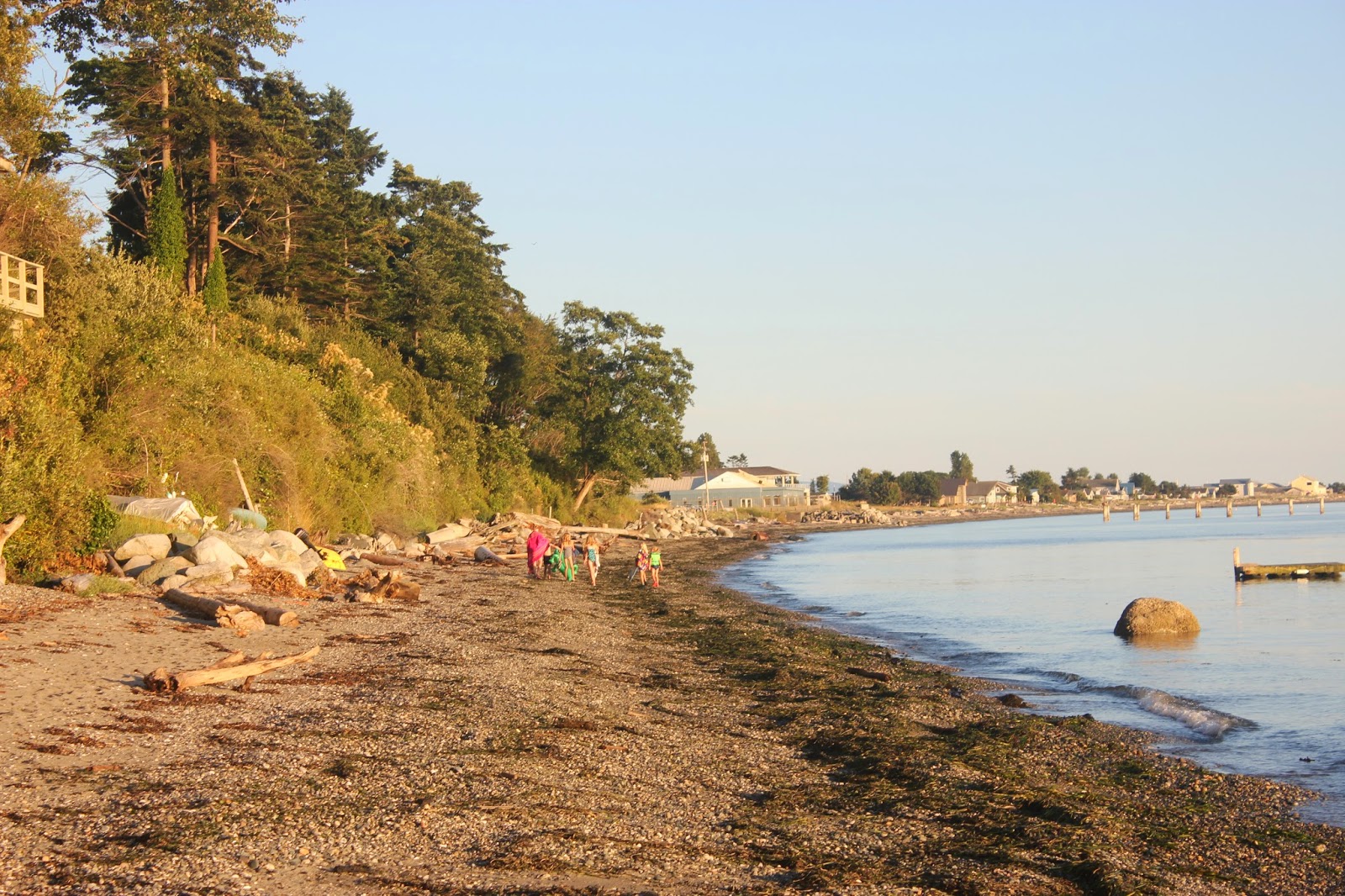 One of the nicest parts of summer is the long afternoons and evenings spent at my parents' place at the beach. Through pure happy serendipity, the other grandchildren of the beach cabins are a natural tribe for our kids. The hours pass as the kids wander freely up and down the beach and in and out of the cabins. It is an "old school" summertime. 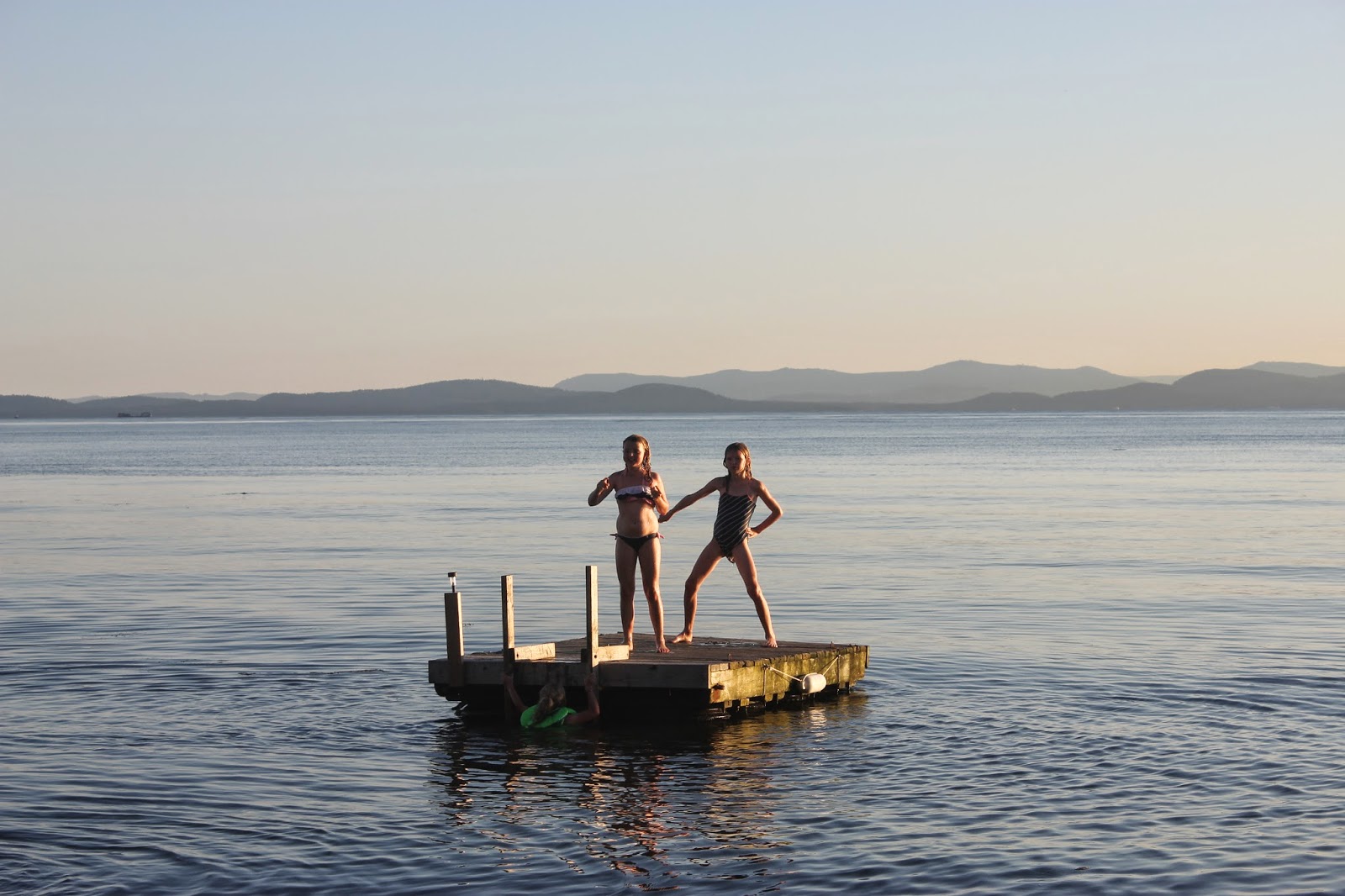 Since we still have some parental obligations, swims are supervised. Or maybe we just wanted to get some great pictures in the dusky light. 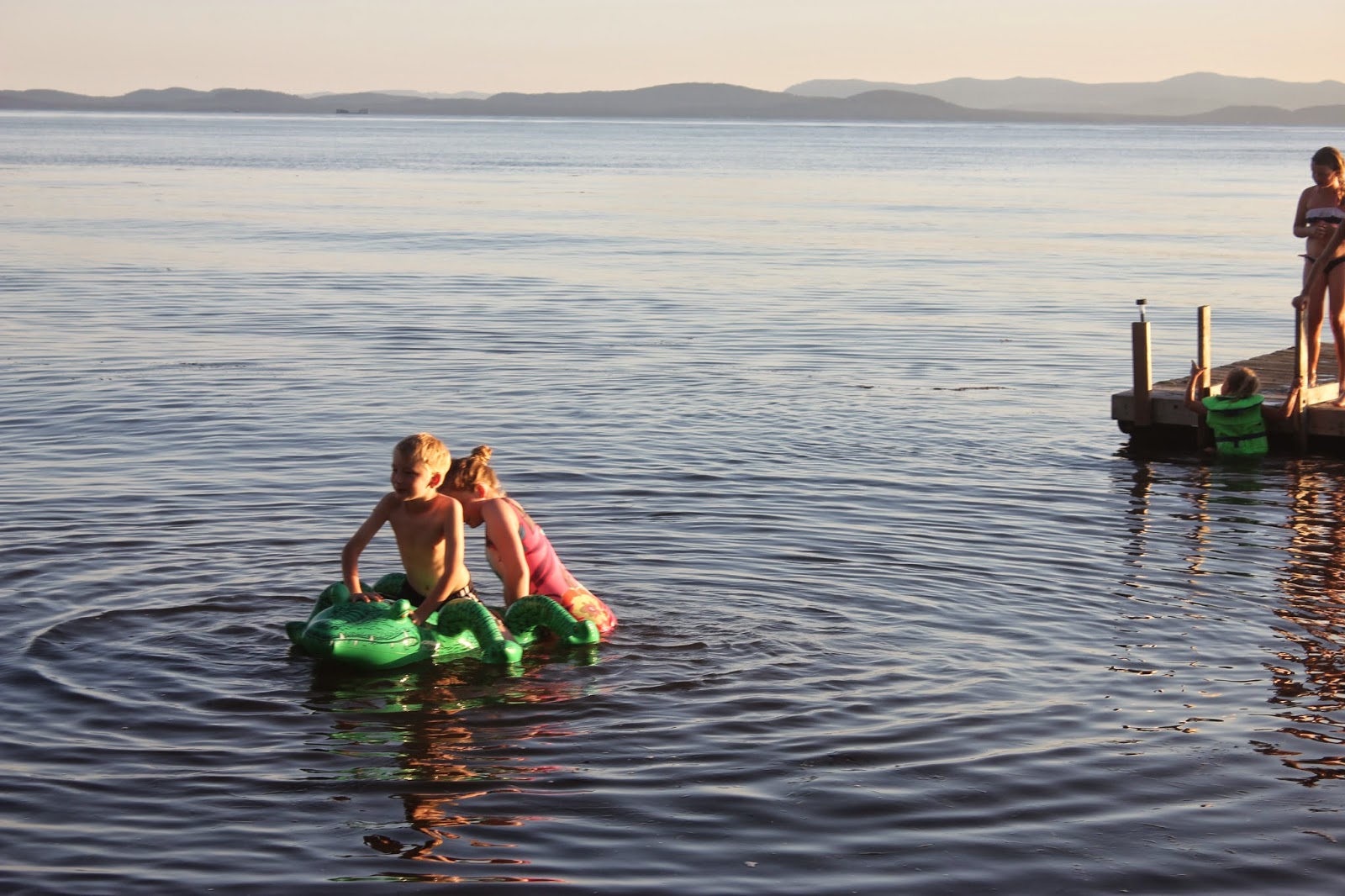 These shots were taken at around 8:30 or 9 in the evening. You couldn't have paid me to swim. But there was no dissuading these guys. It was their third swim of the say. They were really squeezing the best they could out of the sunshine. 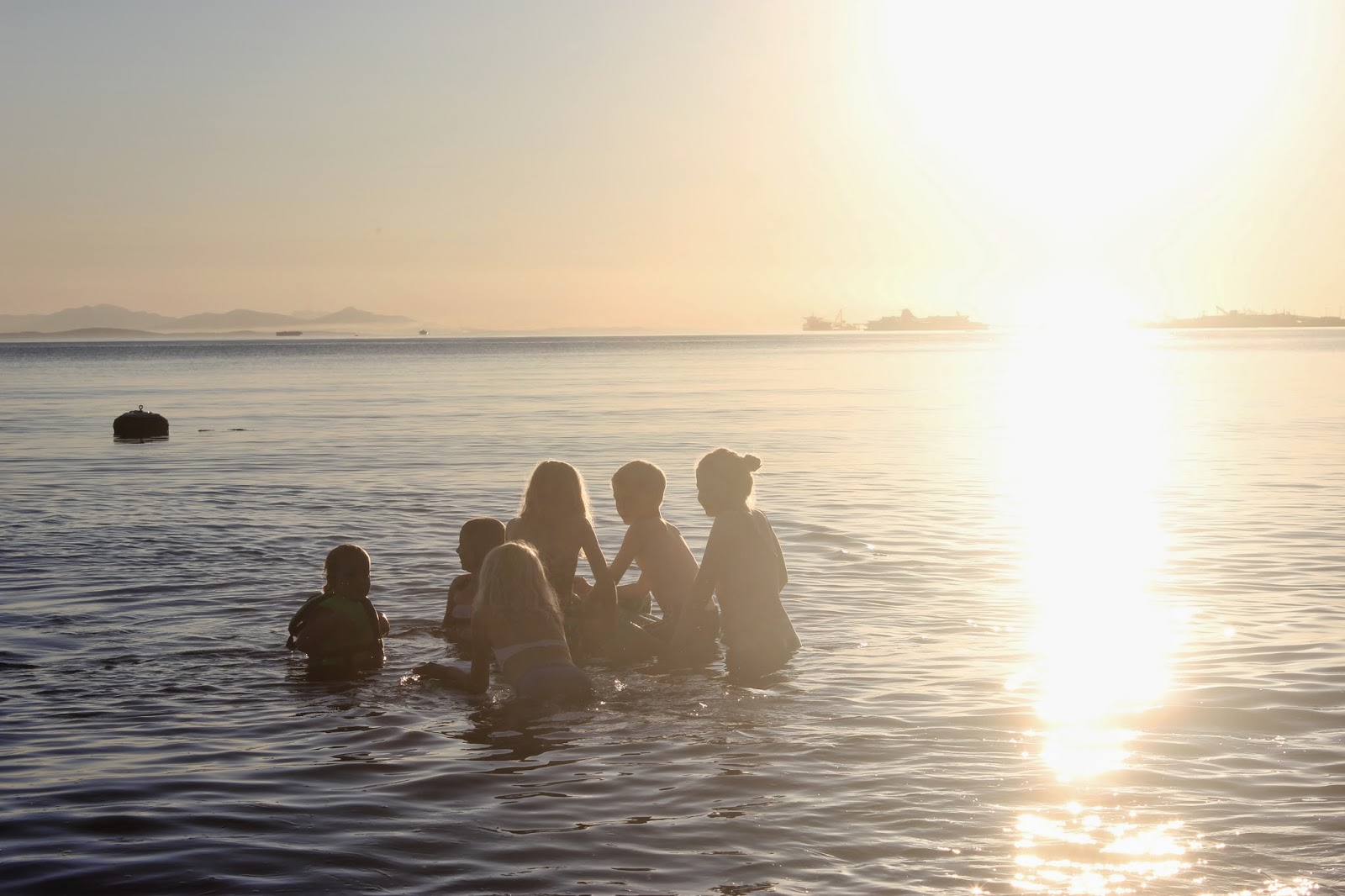 When I was their age, I was in and out of lakes. Fresh water...and even though I thought it was freezing cold, I am sure it was warmer than the Pacific. I have to hand it to them. It seems pretty hard core to me. 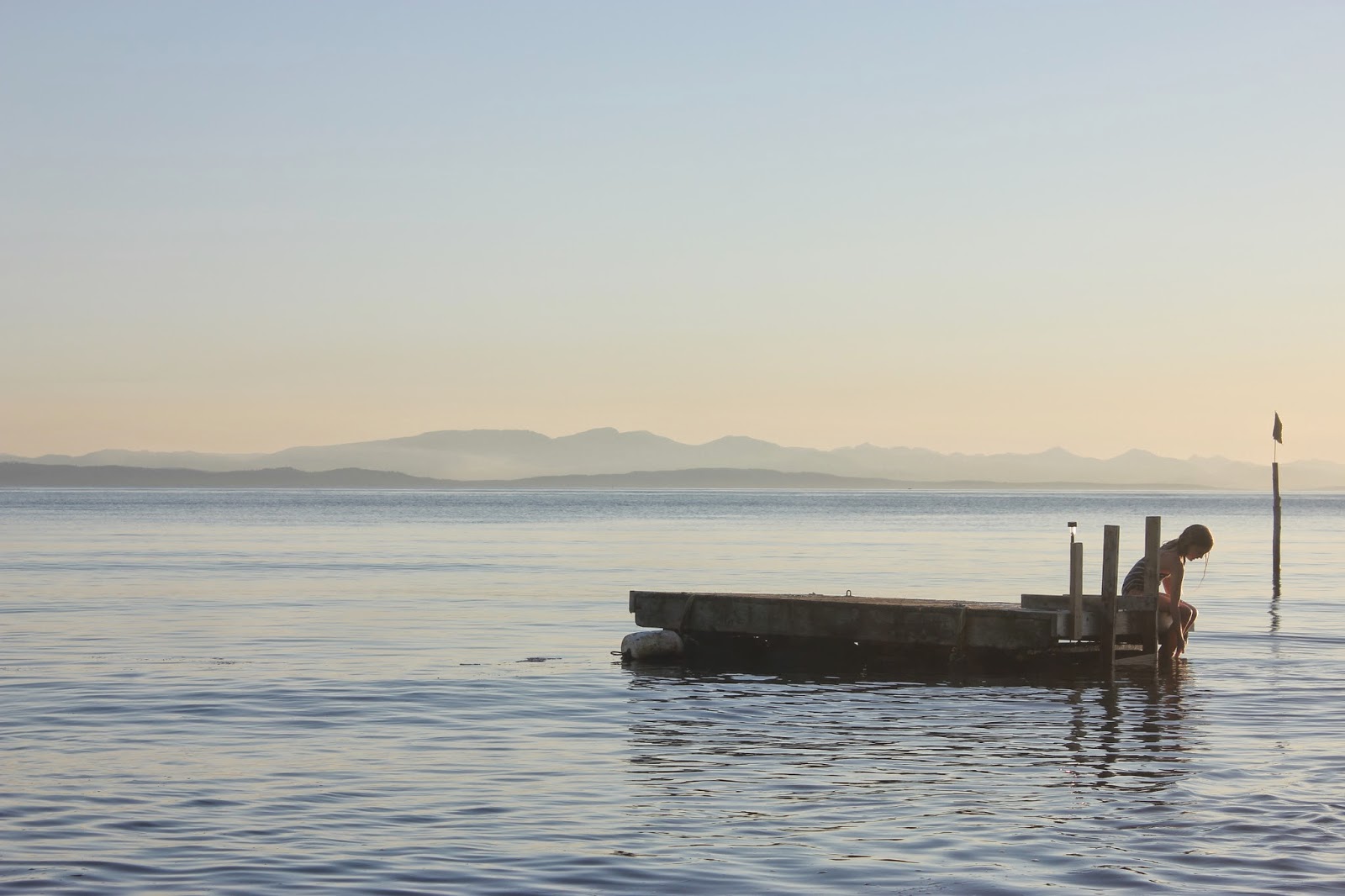 There is a magic that comes in clumps of kids that roam free. All ages and genders. An amorphous group that moves as one, somehow without words or (much) strife. Time slows down and speeds up. It is agony tearing them away each night, after a driftwood fire and s'mores, or after a late night play. The days of summer seem to last forever. Until they are gone. 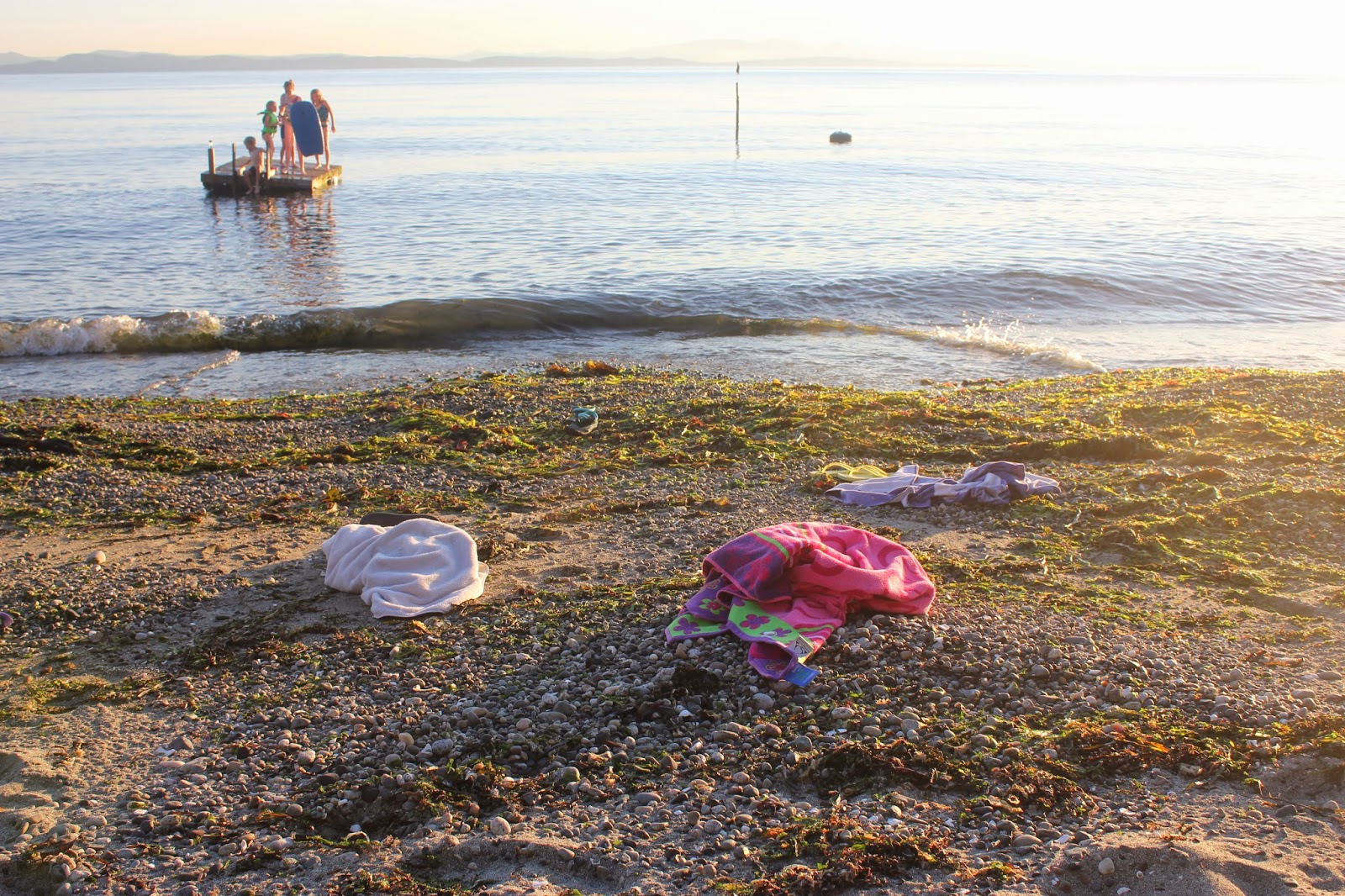 Childhood is really just a blip. In hindsight, it lasts for such a short time. But it forms so much of ourselves. Long tendrils of childhood that float through the ocean of a life.

Hmmm, maybe it was the zen-like pose on the beach that has caused me to wax philosophic on the impermanence of the human condition. 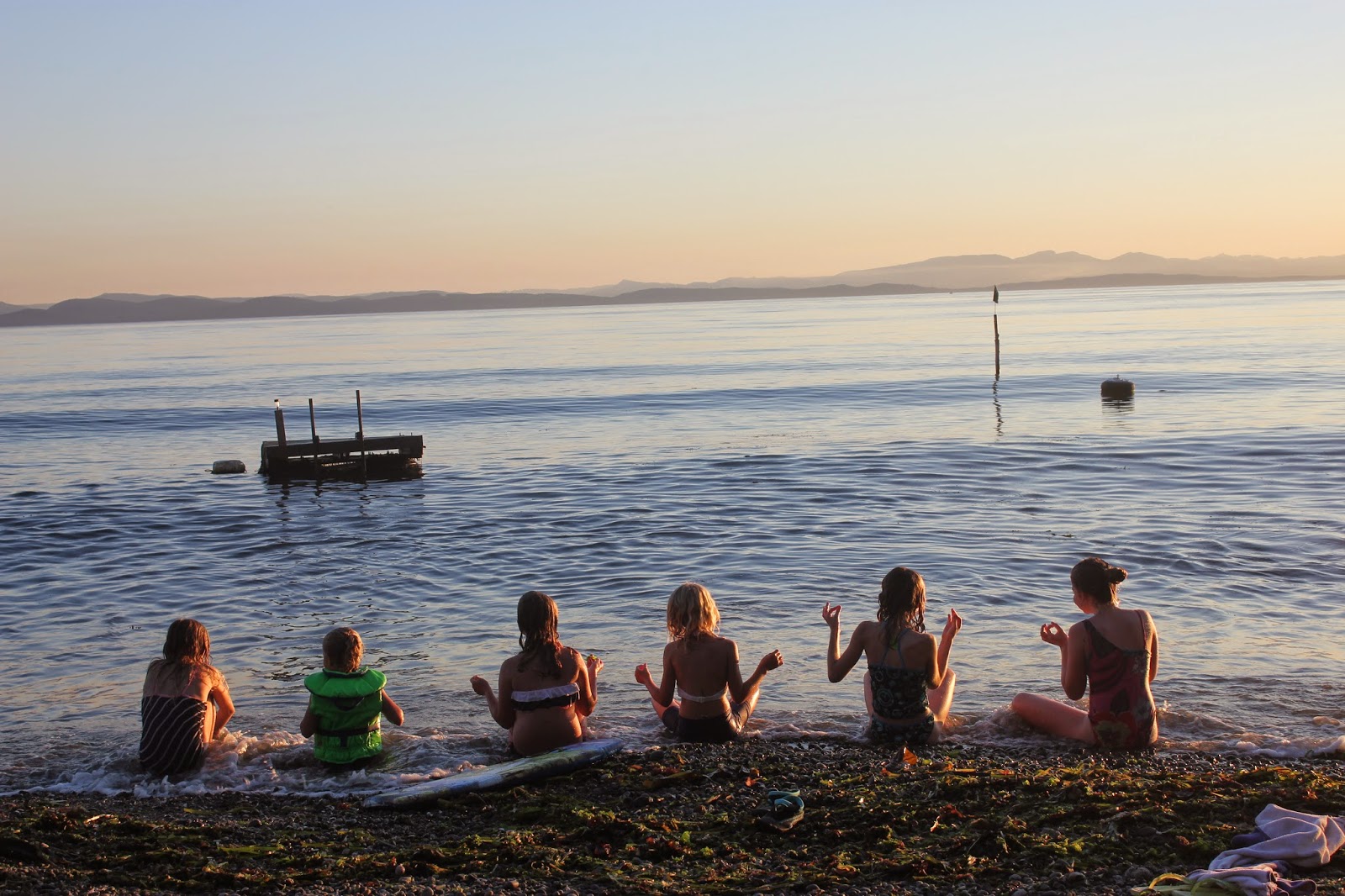 Lukey loves Scout. I am not convinced that she loves him back quite as much...but she doesn't bolt when he approaches, so he takes that as a tacit approval of constant cuddles. 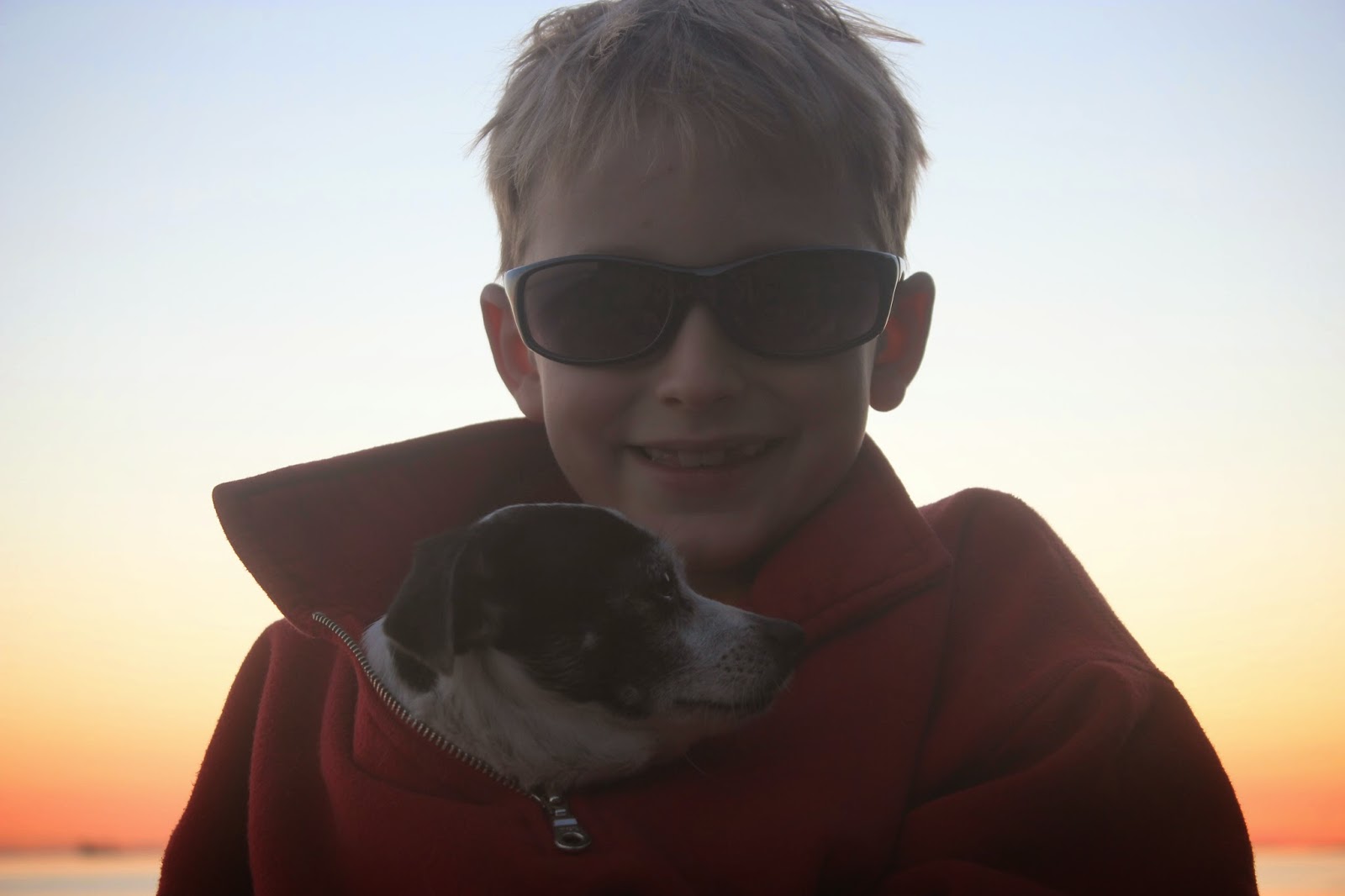 And about three minutes after they were out of the water, still towelling off on the sand, the sun was gone on another day. 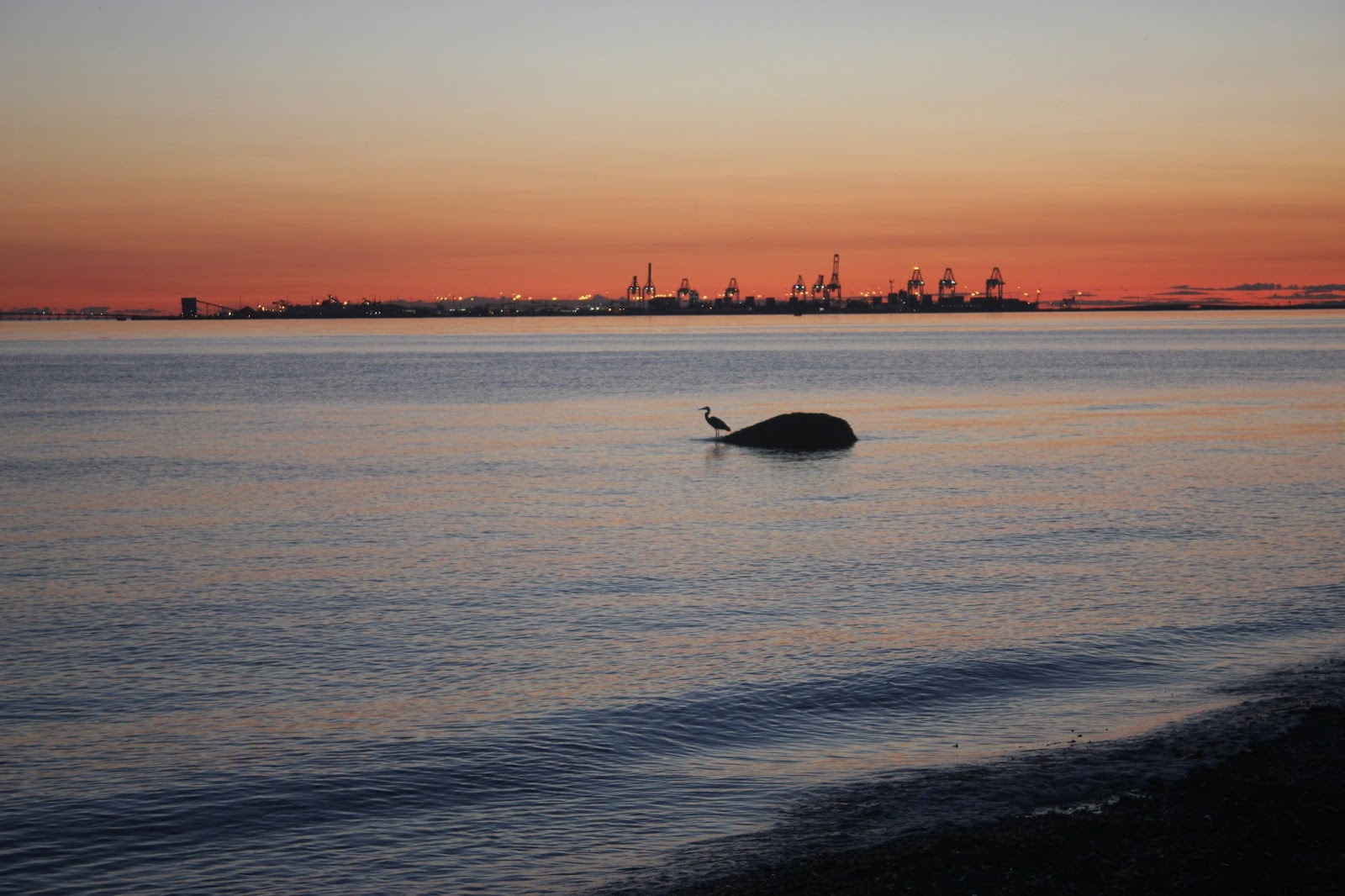