I'm glad that basketball is a winter sport. There's so much else to do in the summer that I often take a break for a few months. However, with the success of our camps, it's been hard not to spend more time in the gym...so I've stopped fighting it and started to embrace it.

We've got 3 weeks of camp this summer and all of them have been sold out. They're fun, and we've got great coaches, so it's not a big surprise but I really appreciate it. 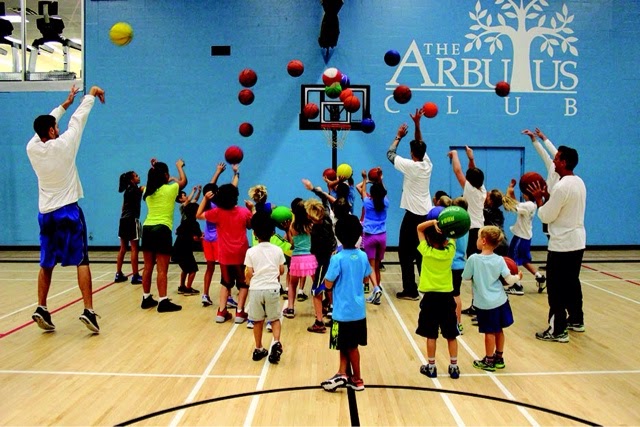 One of my favourite things about camp is that we have more time (3 1/2 hours each day) to compete and play games we don't have time for during the year. Our shooting ladders bring out some epic competitions, as was evidenced by Finny and Ty this year. Cooper and Maia are battling it out in the dribble knockout final. 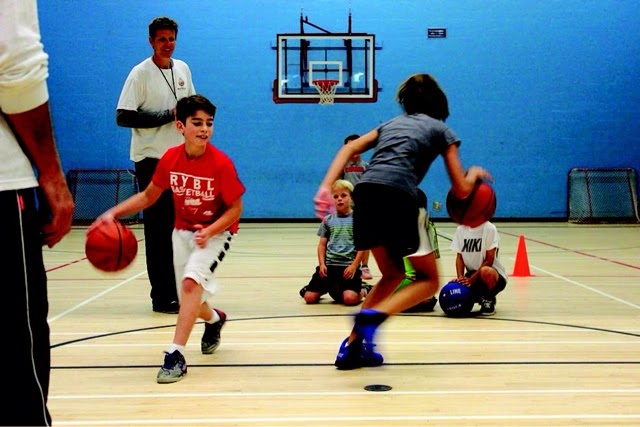 And Lucas was almost always a finalist in his age's dribble knockout game and on top of the shooting ladder. It was a special week for him because 7 other kids from his hockey team were at camp and he was the top dog on the court. Here he's battling against Sam. 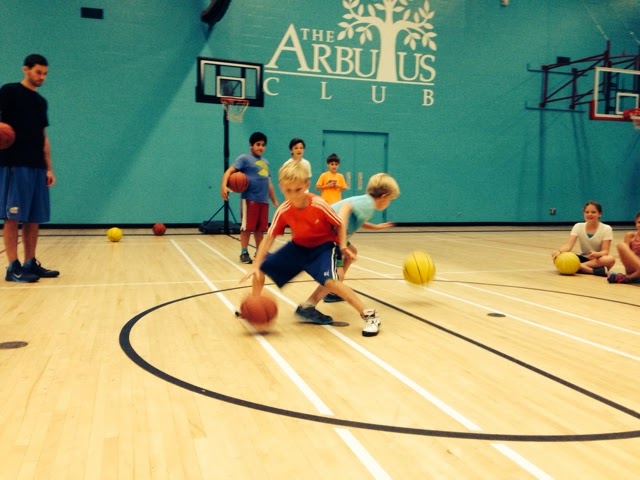 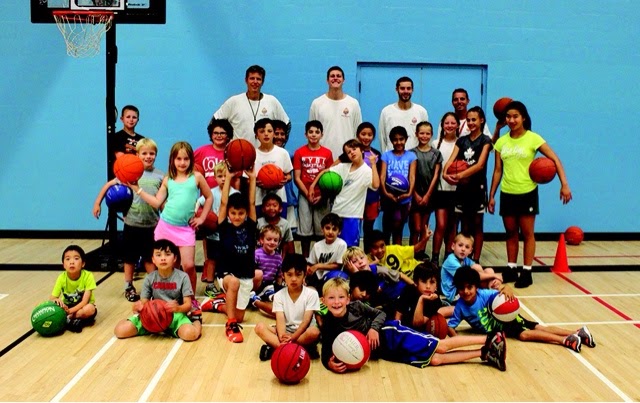 Having Joey in town and staying with us for 3 weeks was as good a reason as any to play some basketball. In men's league the 2 of us subbed for Temo's squad and beat the first place team by 20.

With the help of Navi, we put together a team for the Dolphin. With a mix of young(ish) and old, inside and outside play, we had a pretty nice squad. We managed to come together when we needed to secure a win over UBC in the semi-finals and the University of the Fraser Valley in the finals.

It was a fun weekend which we managed to survive without a major incident, despite the fact that i was in the hospital twice on Sunday. After 48 hours of crippling vertigo, Les finally agreed to get it checked out...which did nothing for her. Joey had a freak accident where he tore the skin on his finger enough to require a couple of stitches. I have multiple scabs and bruises from falling and taking charges on the pavement...but this championship trophy makes it all worthwhile. 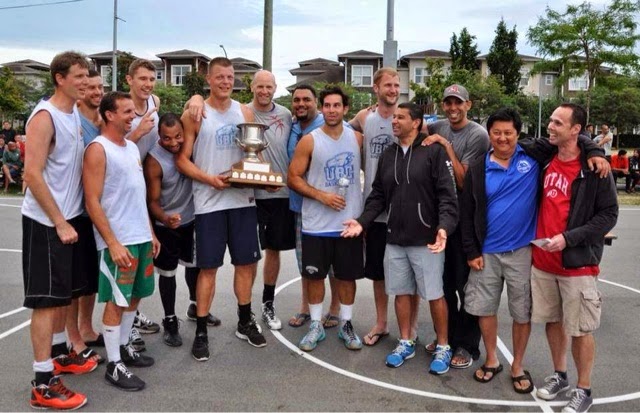