It was a great year. Really great. At the end of the year, I sort of imagine a scale. I have been so very lucky in my life. The balance has always rested on the side of good. Or better. This last year was no different. Health, happiness, growth and much love. What more can one ask for..?

We didn't have as much time in Point Roberts this Christmas as we have in years past. Partly due to PJ and Julie's wedding (what a great reason) and partly due to other circumstances, but it meant we didn't have quite as much of the scene below as other years.

Maybe that made me appreciate what we had a little more...

We had a spectacular New Year's Eve feast at our place in town with the McTaggarts. It is one of my favourite nights of the year. Great food, better company. The perfect way to usher out the old and welcome in the new. 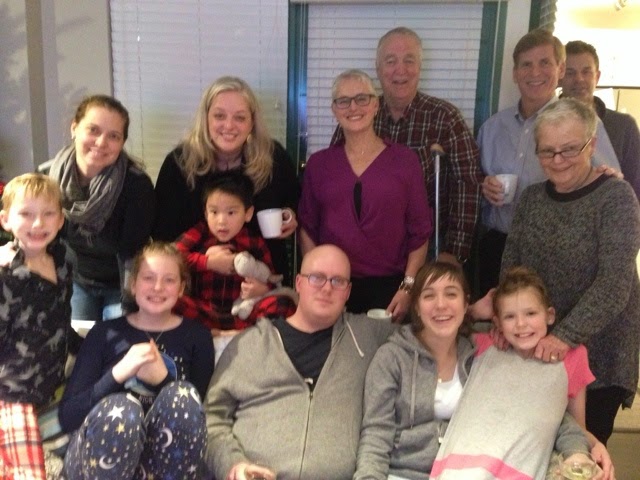 This year was made extra special, thanks to the amazing gift of...a fireplace lamp for my dad. A long story, but a funny one. 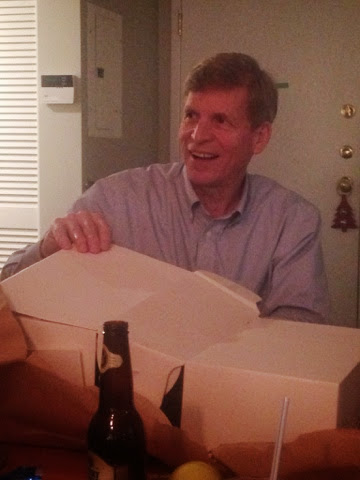