Who am I kidding? I hate catch up posts. I have to face facts that I will not be a retro-blogger...ever. I despise backtracking. Let me get the monkey off me back.

I am going to throw in some pictures I took of the kids at Science World a while back in honour of Eric who took Molly and her class there today for her very first field trip. 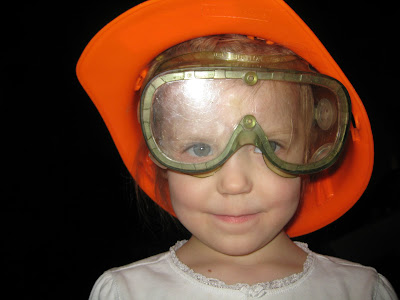 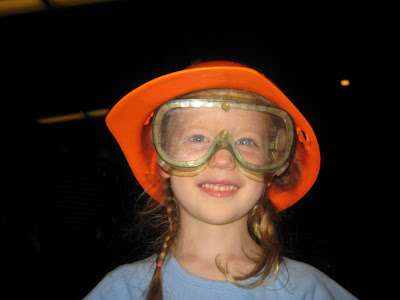 And here is quite possibly the worst picture of me EVER...Memo to self: don't let three year olds take my picture. 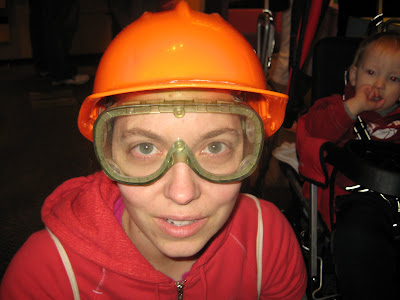 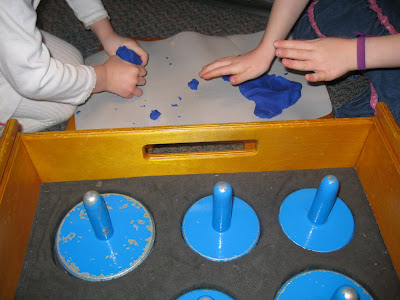 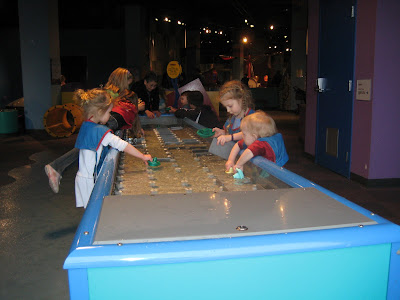 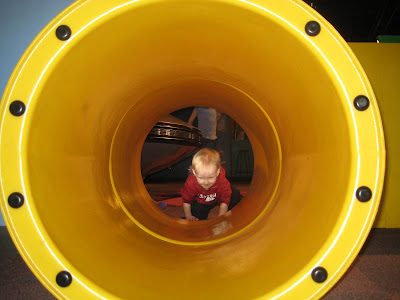 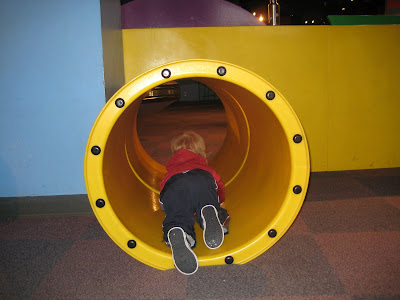 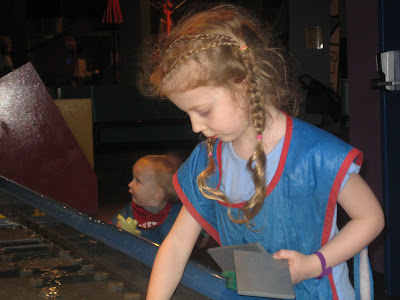 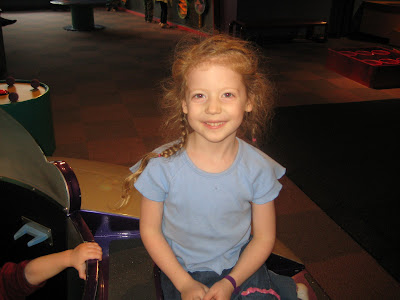 The kids and I took our own field trip on the weekend. We headed out to the Endowment Lands to partake in an event put on by the Pacfic Spirit Park Society. It was fantastic: well organized and perfect for Moll and Fin. They were given a clipboard with pictures of a mouse taken throughout the forest and they had to find where the pictures were taken. We were on the hunt for red flags with clues attached. I learned something about Finny. The kid is a major keener. Like, big time. She was so gung-ho. No one else could hold the clipboard. She sprinted from one flag to another. 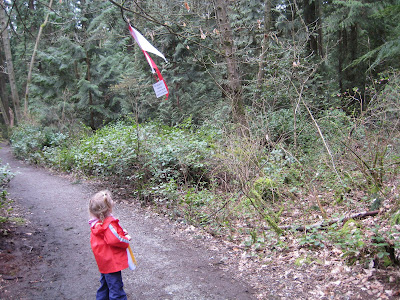 She would run, screaming over her shoulder for us to hurry up. When I told her that I was trying, she stopped immediately and shouted, "No. You're not. You are as slow as a slop." Which is her word for sloth. It isn't mispronounced. She just says slop on purpose. That's her thing. She was hilarious.

Molly, on the other hand, was really worried when we set out without a compass. She was convinced, despite my repeated protests otherwise, that we were heading into the deep wilderness where no people or paths would be found. And without a compass, we would have to curl up, cold and hungry under a stump. 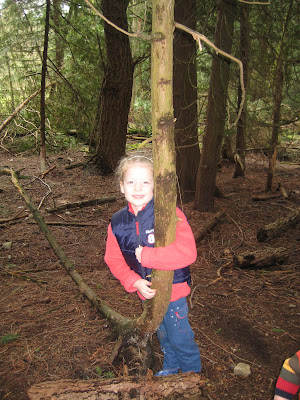 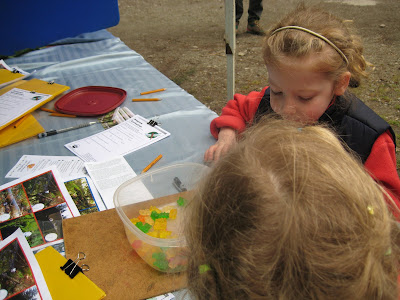 When we arrived to little tents set up with clipboards and mini pencils, plus lots of people, she said, "Boy, I was wrong about everything." 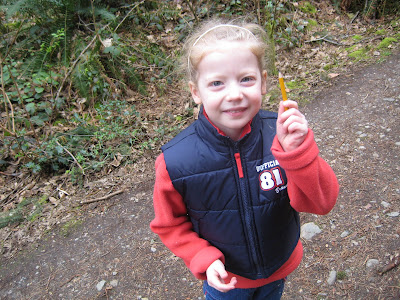 Just goes to show you, I should really get these kids back to nature. Even Lukey was into our adventure. He walked most of the 1.5 km loop on those teeny, soft little legs of his. 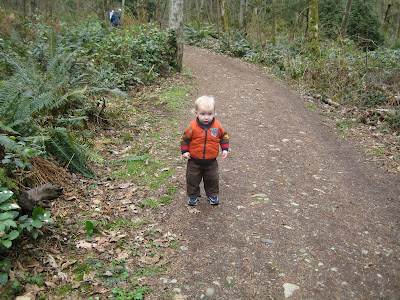 It was a phenomenal success. We will definitely be checking out future events put on by the park. 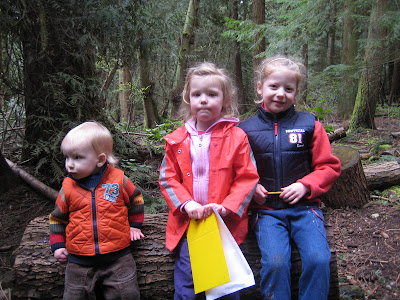 The only negative issue we faced was bathroom related. This is a common theme whenever we commune with nature. For whatever reason, my kids all love liquid. And we all know; what goes in must come out...all over these logs: 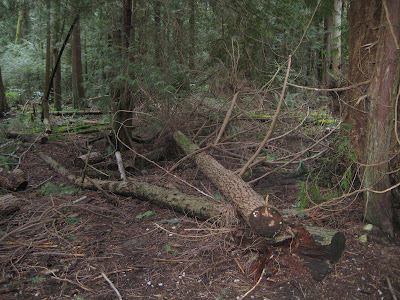