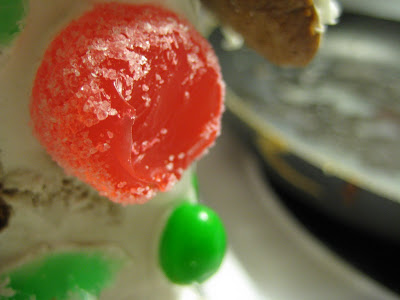 Note to self: next year, clearer rules.
Posted by Ericandles at 12:20 PM