E- hockey in the heat

After a great weekend with Les in Yontville for my first Napa experience, it was time to head to LA to join 16 guys from my department for an IAFF hockey tournament. 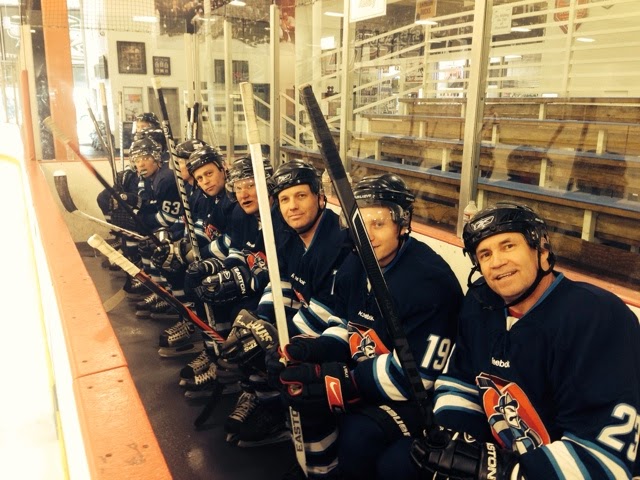 My bags got lost for the first 5 days of the trip...meaning I had to miss the first game...and the team picture. 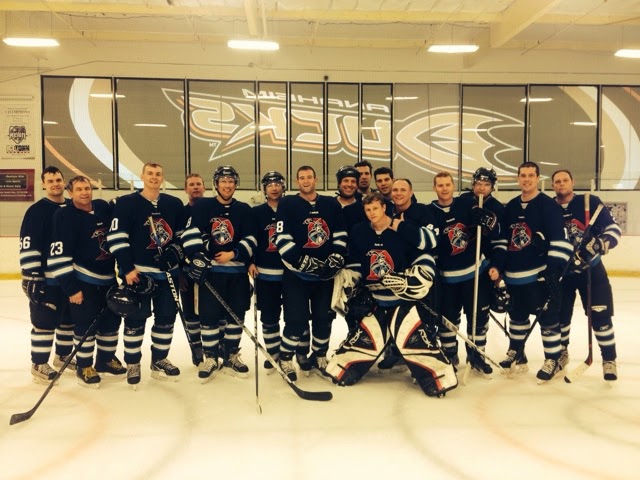 Apart from the bag it was a great trip. We rented a house a few minutes from Disneyland that was big enough for the 17 of us to comfortably spend the week. With the ability to cook meals, hang out by the pool and massive living room/kitchen, it was way better than getting a hotel. 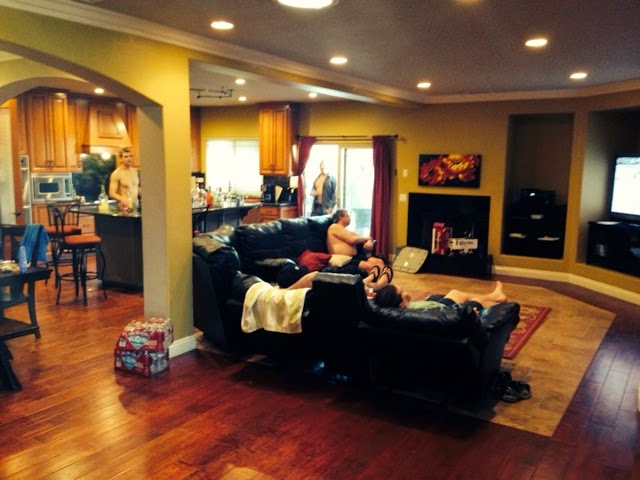 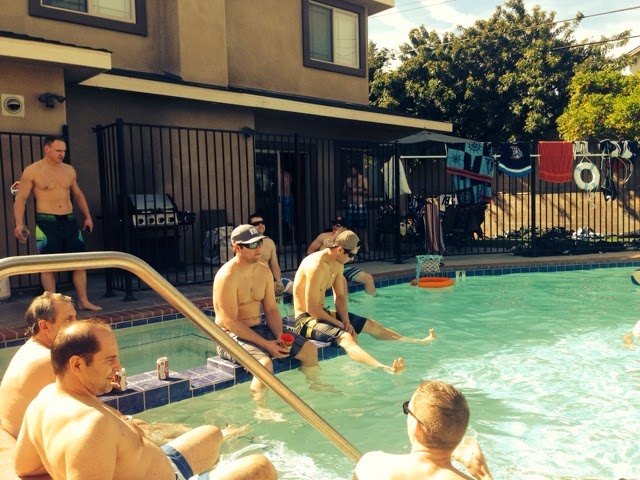 The House of Blues "sponsor" bar was almost an hour away, so we rented a party bus to take us to Sunset Boulevard on one night and went to Fullerton another.   We also went to Ducks and Angels games to take advantage of the sport Mecca that LA is this time of year.
The morning after we saw the Ducks play, we had an early game ourselves. On the ice immediately after us....yup, the Ducks practiced...less than 12 hours after watching them play. This was the same rink that our guys were complaining about the poor ice quality. 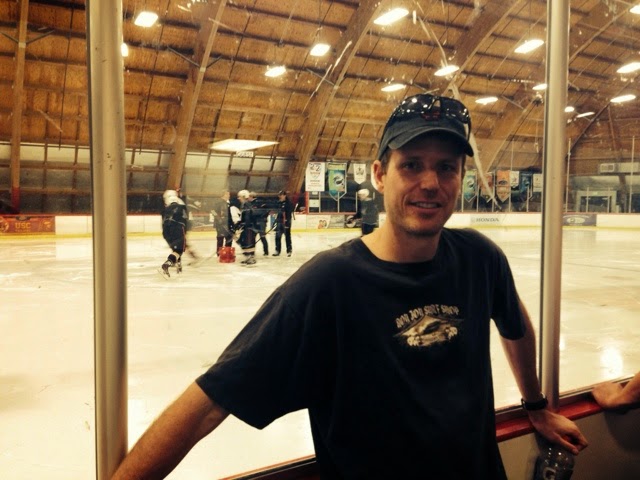 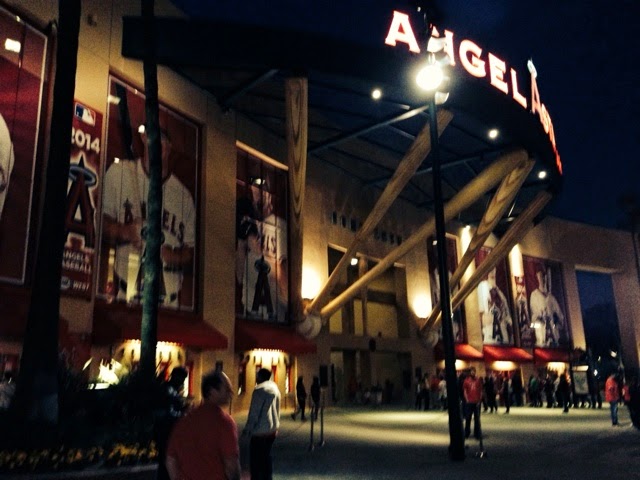 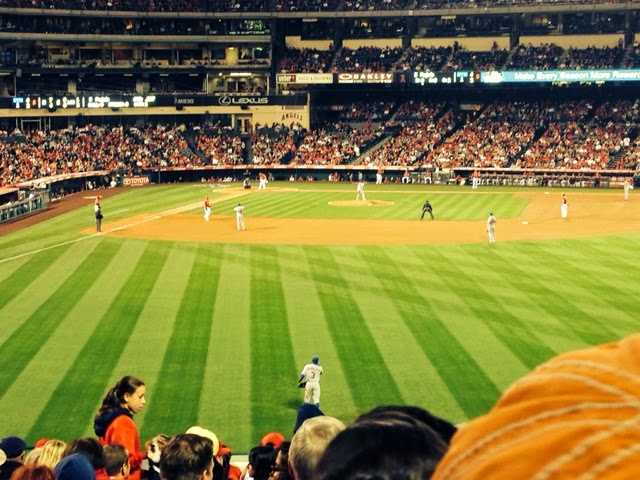 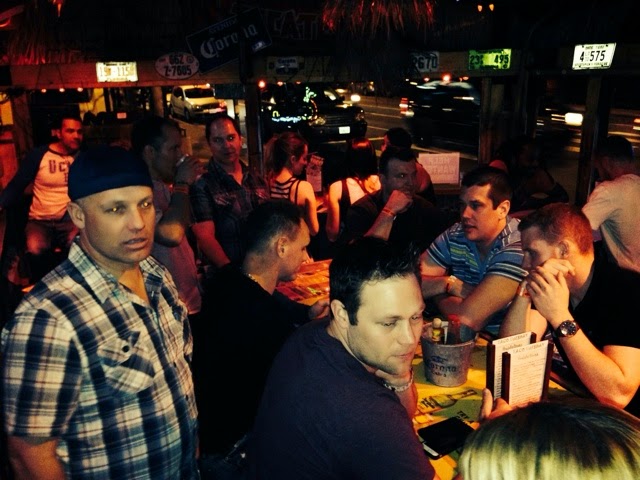 After winning 2 games, we just needed one more to advance to the semi finals of the 16 team bracket. Up 2-1 with 3 minutes left, we got called for 2 questionable penalties and were short 2 players when they scored the tying goal. Our eventual shootout loss put us out of contention for the final...but we left with our heads held high knowing we had played well and deserved better.
In addition to the hockey, heat (it was 30 most days) and comraderie, the best part of the trip was hanging out at Huntington Beach, playing volleyball and football.
Posted by Ericandles at 10:17 AM