Saturday morning bright and early was drop off time for Lukey to head to over on a day trip to Shawnigan Lake for rugby. He was the very last to arrive (ran into the group shot below about 0.03 seconds before it was taken). He was maybe a bit nervous (Shawnigan was inaccurately rumoured to be really strong) but game to go. A long day, but a lot of boys on ferries and buses...what's better than that? 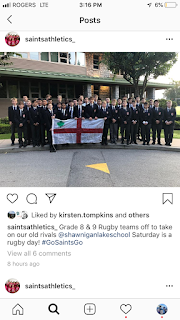 Meanwhile, since I was taking Finny out to Coquitlam for a volleyball tournament (9:00 am start), Molly and Eric were left to themselves (Emma had stayed overnight after meeting Molly at the climate march downtown, but she headed back to the Northshore really early).

So what would Molly and Eric get up to...? Finny and I predicted Eric on his computer and Molly lounging around drawing and watching movies. We were totally wrong.

They headed out to Van Dusen garden, had avocado toast and bubble tea (?!) and bought three month yoga passes for themselves!! Um, what? 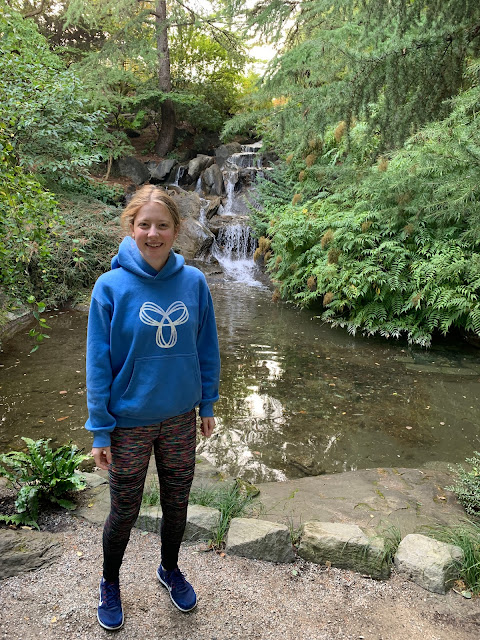 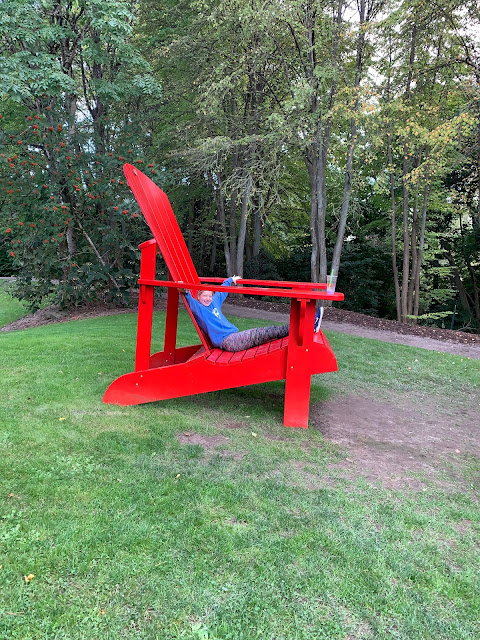 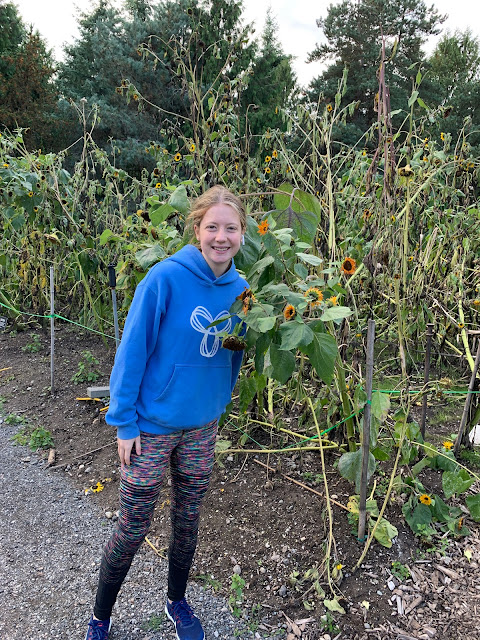 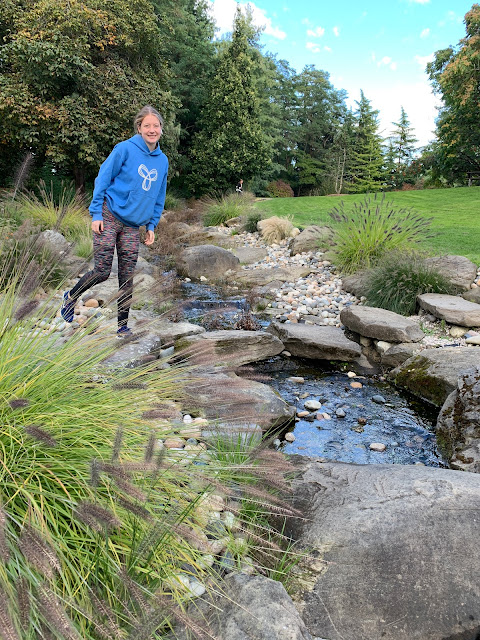 So while those two had the most hipster Saturday ever, Finny and I embraced suburban life. In between games in Coquitlam we hit the two most popular Coquitlam attractions: strip malls and the regular mall. We hit Chapters and Gap Factory before heading to Coquitlam Centre. Not exactly avocado toast and yoga...

But it was all worth it. The Jr. YHS Tigers took the win for the tournament over a tough Pinetree team in the final. Finny played great and was a true Gr 10 anchor (there are only two of them) for her team. 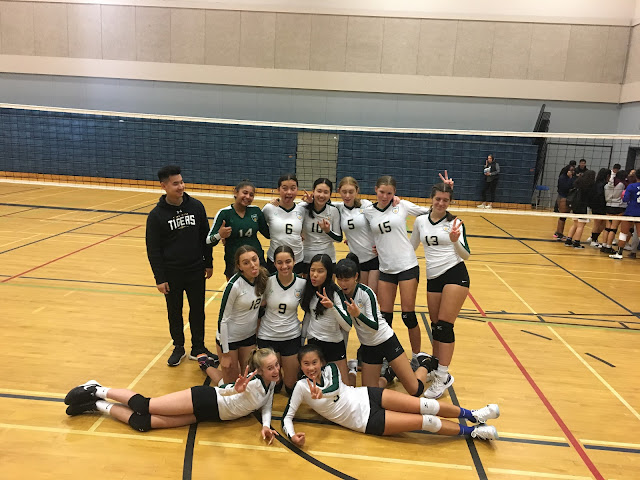 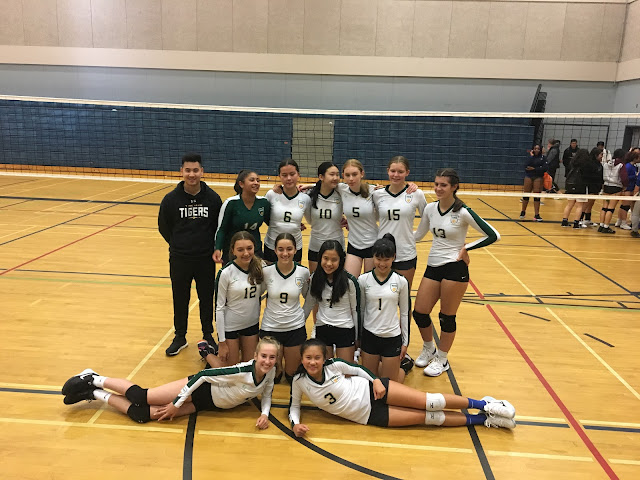 Posted by Ericandles at 1:13 AM