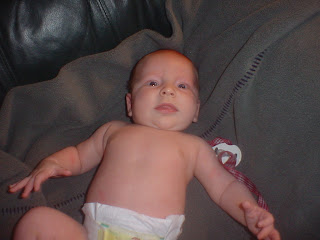 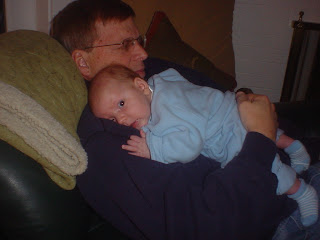 If anyone has seen The Pursuit of Happyness, you will know that most of the movie deals with Will Smith's character making homelessness seem "fun" for his son. I had a similar experience yesterday when Molly, Finny, Lucas and I were locked out of our house for three hours. Both the girls started a chorus of "Oh no", "How sad", and "What will we do?". You know the way kids are, they probably thought we would never get inside ever again. Looking at their stricken little faces, I went into damage control mode. Make no mistake, most of the damage control was done in an effort to reinforce that their mother was not a complete out and out idiot for letting it happen in the first place, but I also didn't want them to be sad. Soooooooo, we were off on an adventure!

Alright, you are two and/or four years old. You are not dressed very warmly (see above comment about idiot mother, but in my defense, I wasn't EXPECTING to be locked out...). What will qualify as a bona fide (and warm) adventure? Funds are limited.

We went up to London Drugs and bought a drink and snack for the journey, then hopped a bus out to UBC. It was toasty warm, it was moving, and it was something we wouldn't normally do. Sounds like an adventure to me.

We rode the bus out there, walked around and had a coffee (for me) and two cookies (for them), then tried to call the key-keeper (Eric) to no avail. Back on the bus for a return trip. The girls chatted non-stop the whole way and very little of the conversation had to do with me being a keyless moron. Fun was had. We grabbed some sushi and regained entry to our house. Instead of coming off like a no-brain dimwit, I was the bestest, most funest mom. Victory.
Posted by Ericandles at 3:19 PM