Year One is Done 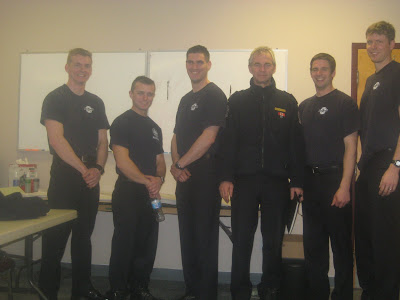 I am now officially finished my probation at work. The four others I was hired with and I had our year end practical and written exams on Tuesday. Because the written portion determined the seniority between us, there was some pretty strong incentive to study hard. I can't claim to have put in the hours that some of the others in our group did, but I did manage to cram quite a bit a the end, which was good enough for a second place finish on the test. We all went for beers at the Delta Lion afterwards. 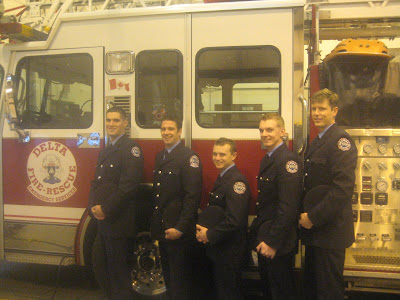 One of the reasons I didn't study more was that work has been really busy. My captain likes to train more than anyone on the department, so our days are always full. We have also had ride-alongs the last couple of weeks, adding to our work load as well as my appreciation of my current position.

I had my 6th good fire last week as well. Dan Burghi and I were the second crew in and were responsible for searching the house. Most of the second floor was fully charged, but the visibility really improved when the windows blew out. We were able to contain the fire to one half of the house but it will definitely be a complete write-off never the less. 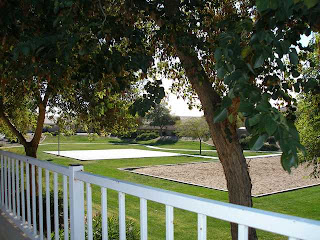 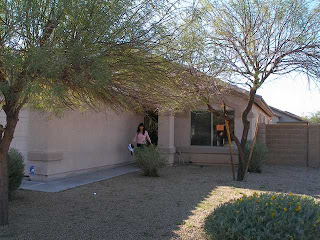 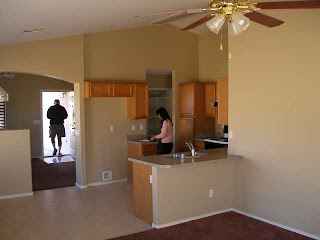 Recently, in between sets at work I took another trip down to Arizona. Our place is rented there but I had a few details to look after. I stayed at Ed's again and went out looking at more foreclosures for a day with him and Connie Lopez. The deals down there are unbelievable, even better than last fall. We went through about 20 places, all offered at $80,000 or less. These homes were between 2 and 8 years old, 1,300 to 1,900 sqft big and almost all in excellent condition. We also went through some foreclosed townhouses that are renting for $8-900/month which the bank will unload for less than $40,000. You really have to see it to believe it. I liked the one in these pictures because it backed on to a green space with volleyball and basketball courts.

With so much going on, my birthday was fairly low key. We had my Dad over for cake for his birthday on the 3rd and went to Mike and Kate Hill's on the 6th of March to celebrate Kate's. Mike cooked all of us an impressive curry dinner, apparently inspired by the abundance of Indian food near his office at Surrey city hall. A couple of days later Judy and Bryan took us out for a really nice meal of Chinese food as a belated birthday/year end celebration. 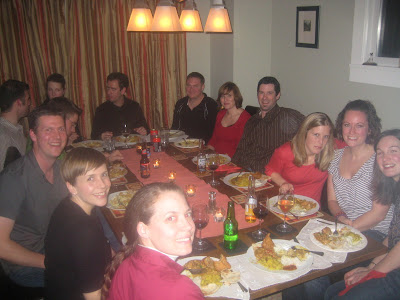 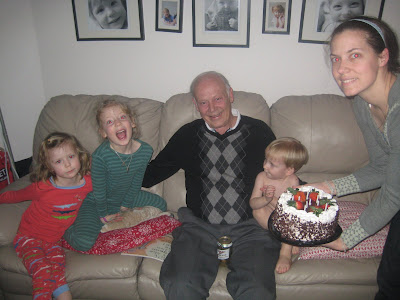