E- Molly ended her Elementary School career with a win


After going 5-0 in the regular season, Principal Peter Woo decided to enter our girls in the competitive division of the city of Vancouver Senior girls playoffs. Despite doing well in our league play, we had little idea of what to expect in "competitive" playoffs. After all, we only have 3 grade 7's and 1 grade 6...and relied on our grade 4's and 5's to boast our numbers up to the minimum allowed. 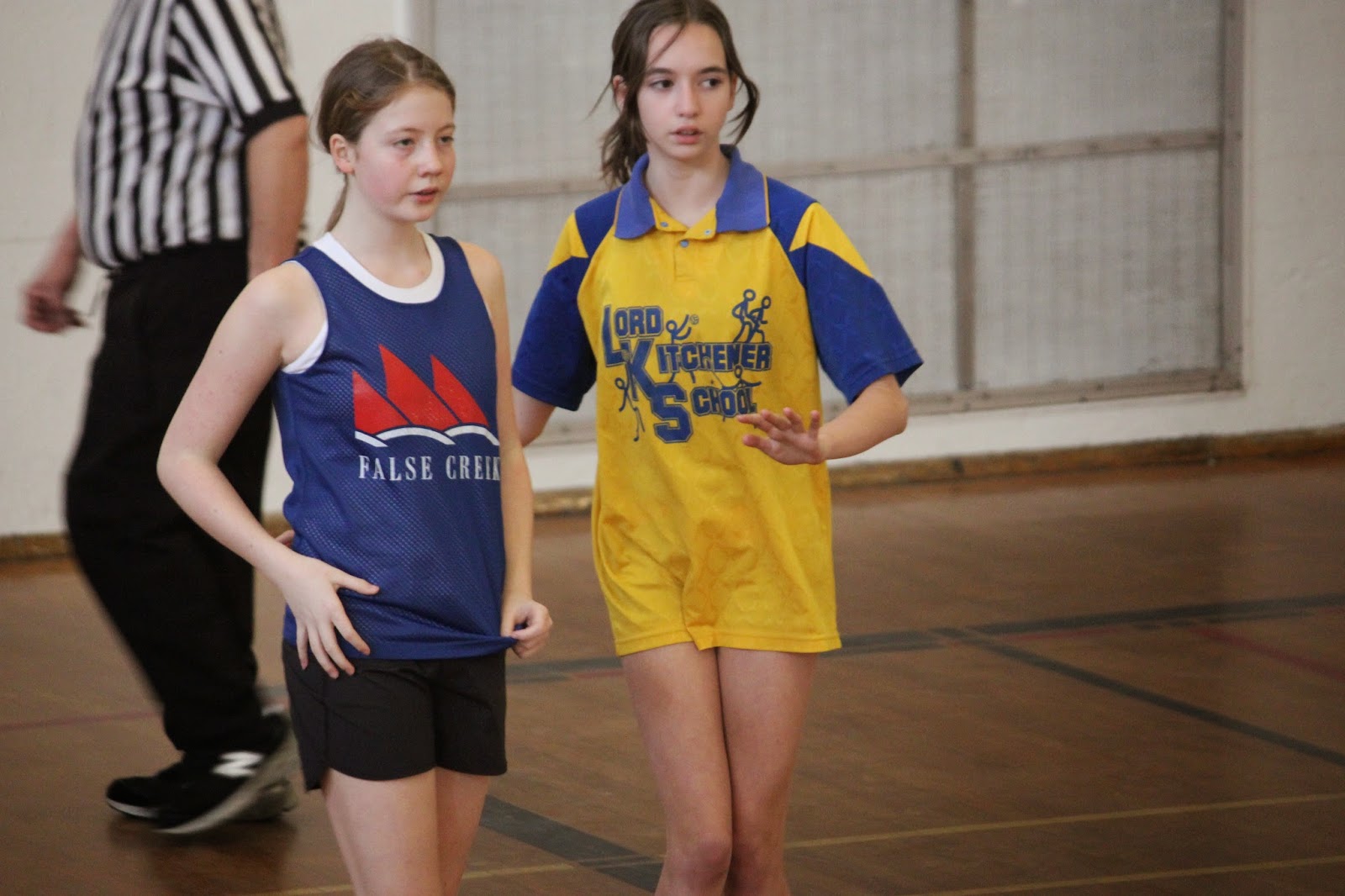 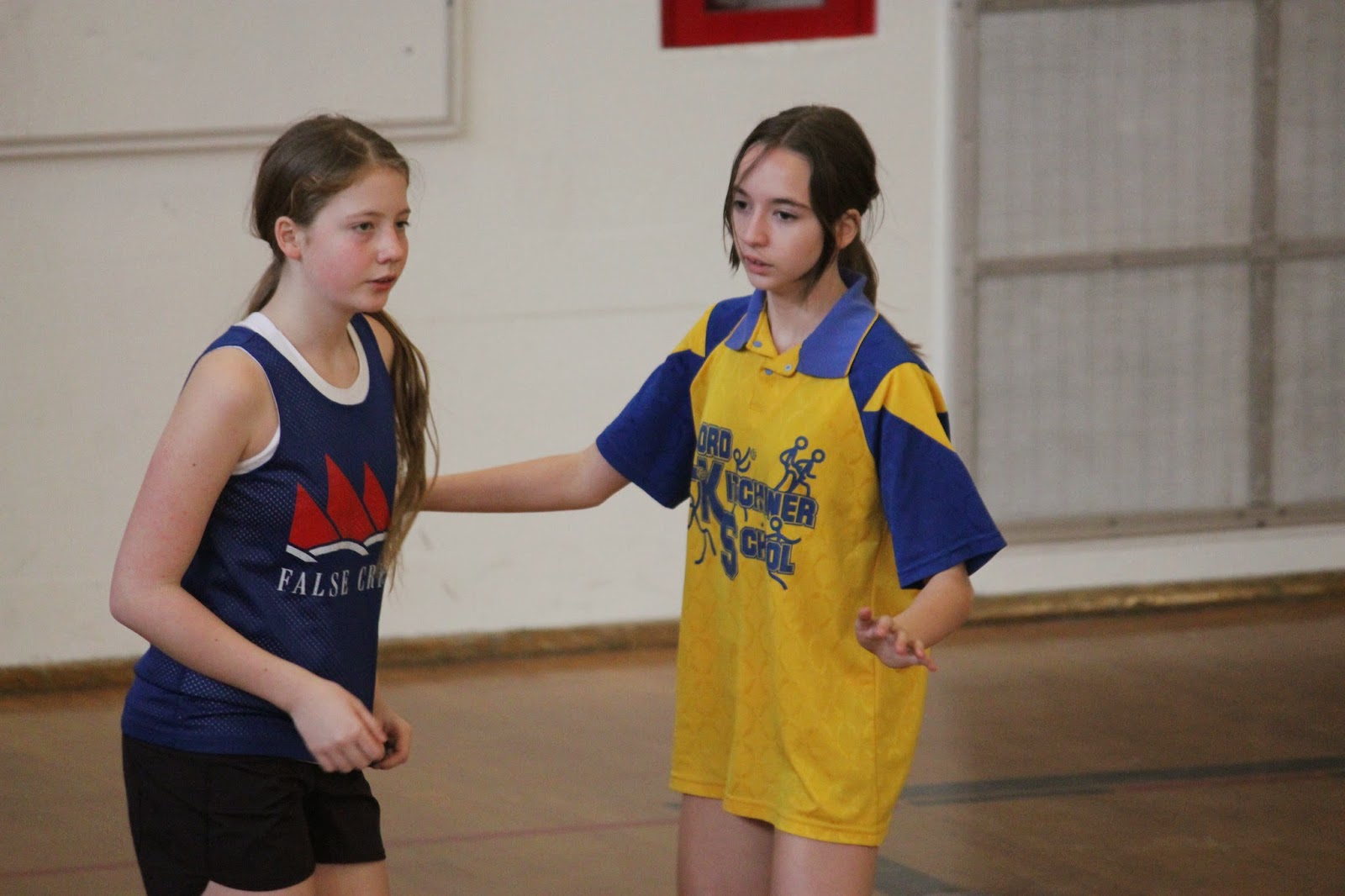 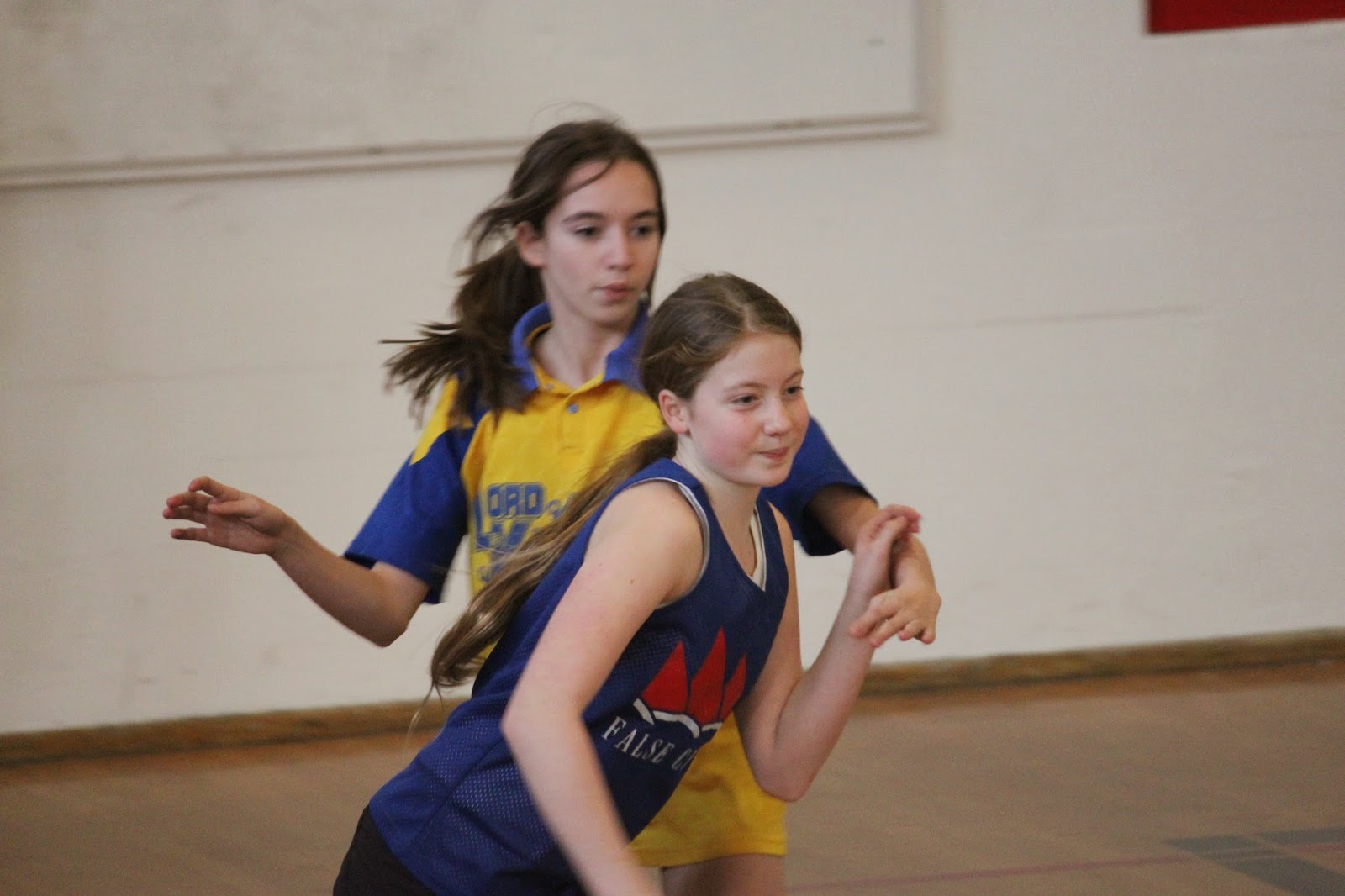 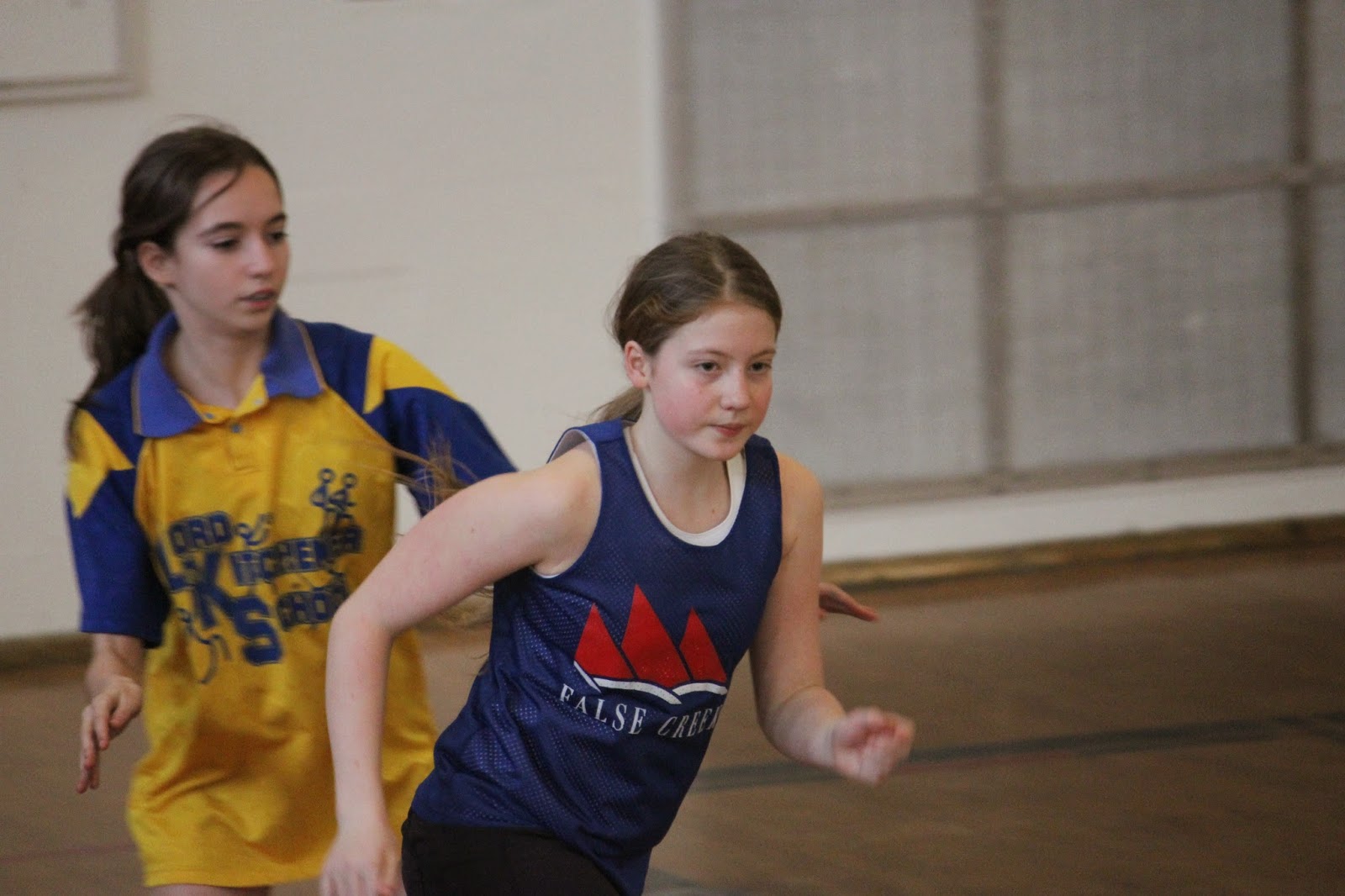 We were at a big disadvantage being so much smaller than the other teams. It's difficult for the girls to get much separation from the defence...and therefore height is even more important at this age than later on. We were routinely 6" smaller and 50 pounds lighter than our opponents.

However, our girls fought hard and played good team defence. We have a couple of pretty good ball handlers and 2 girls with some height...so we knew we had a chance to win some games. 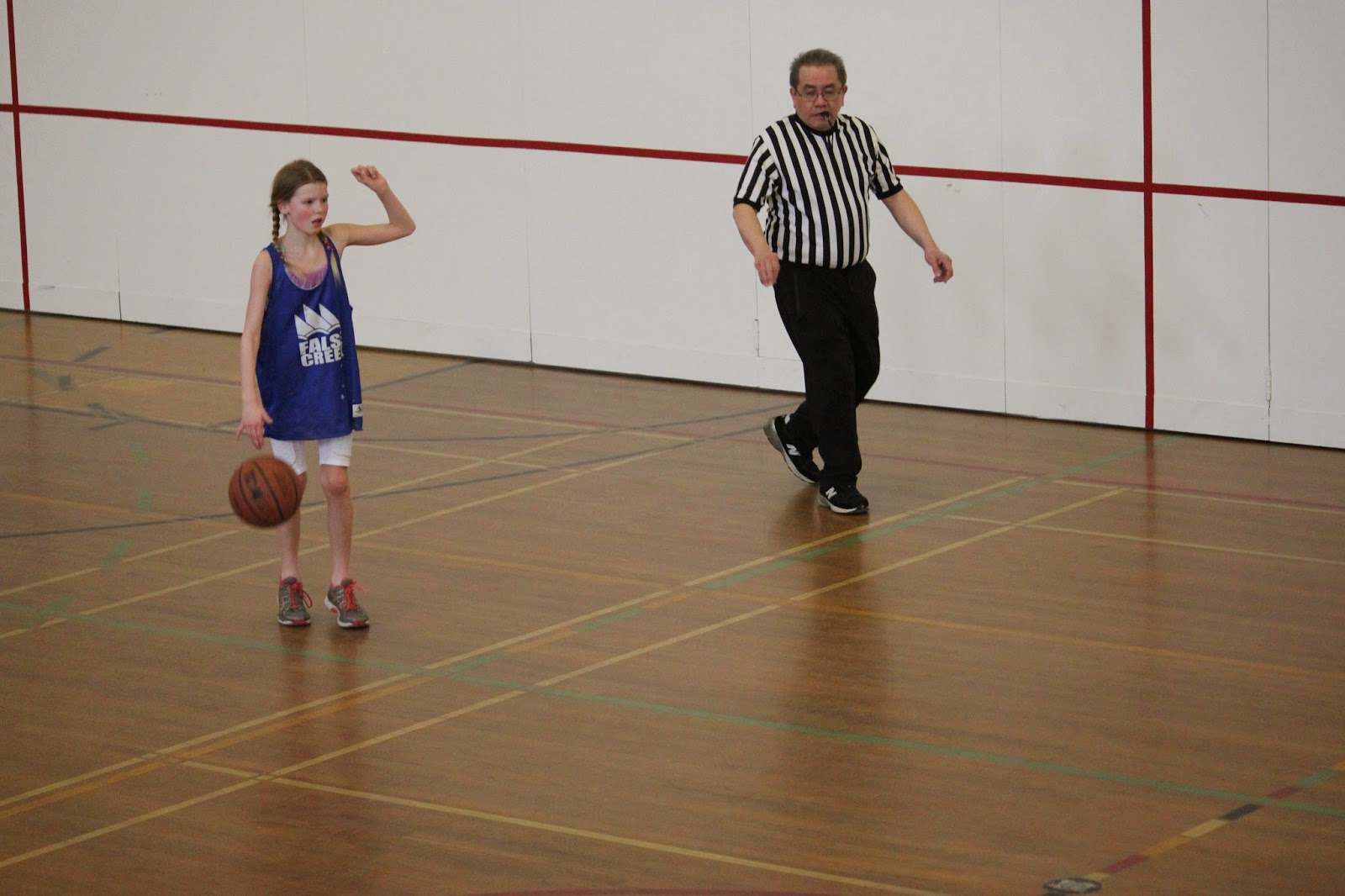 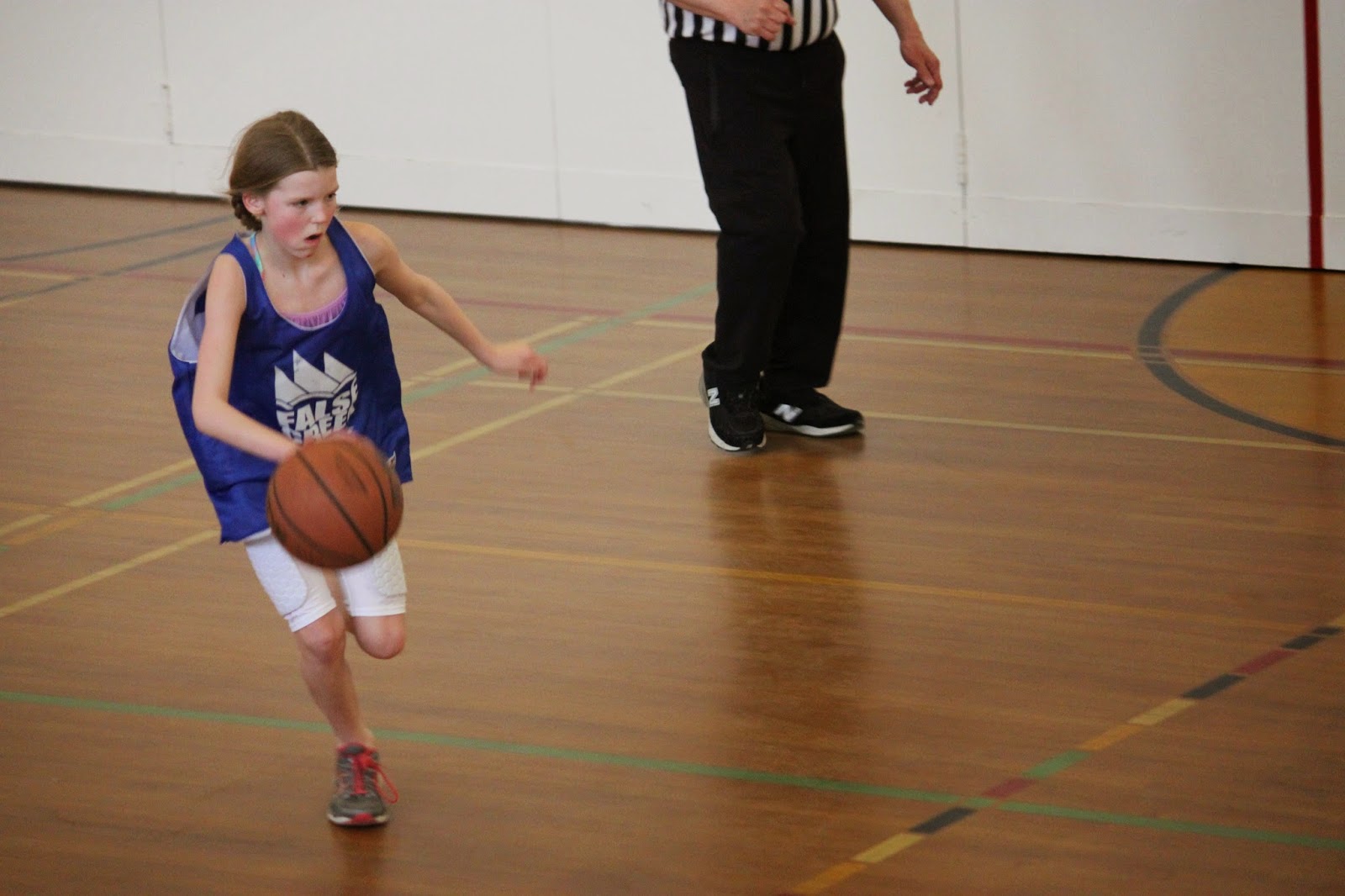 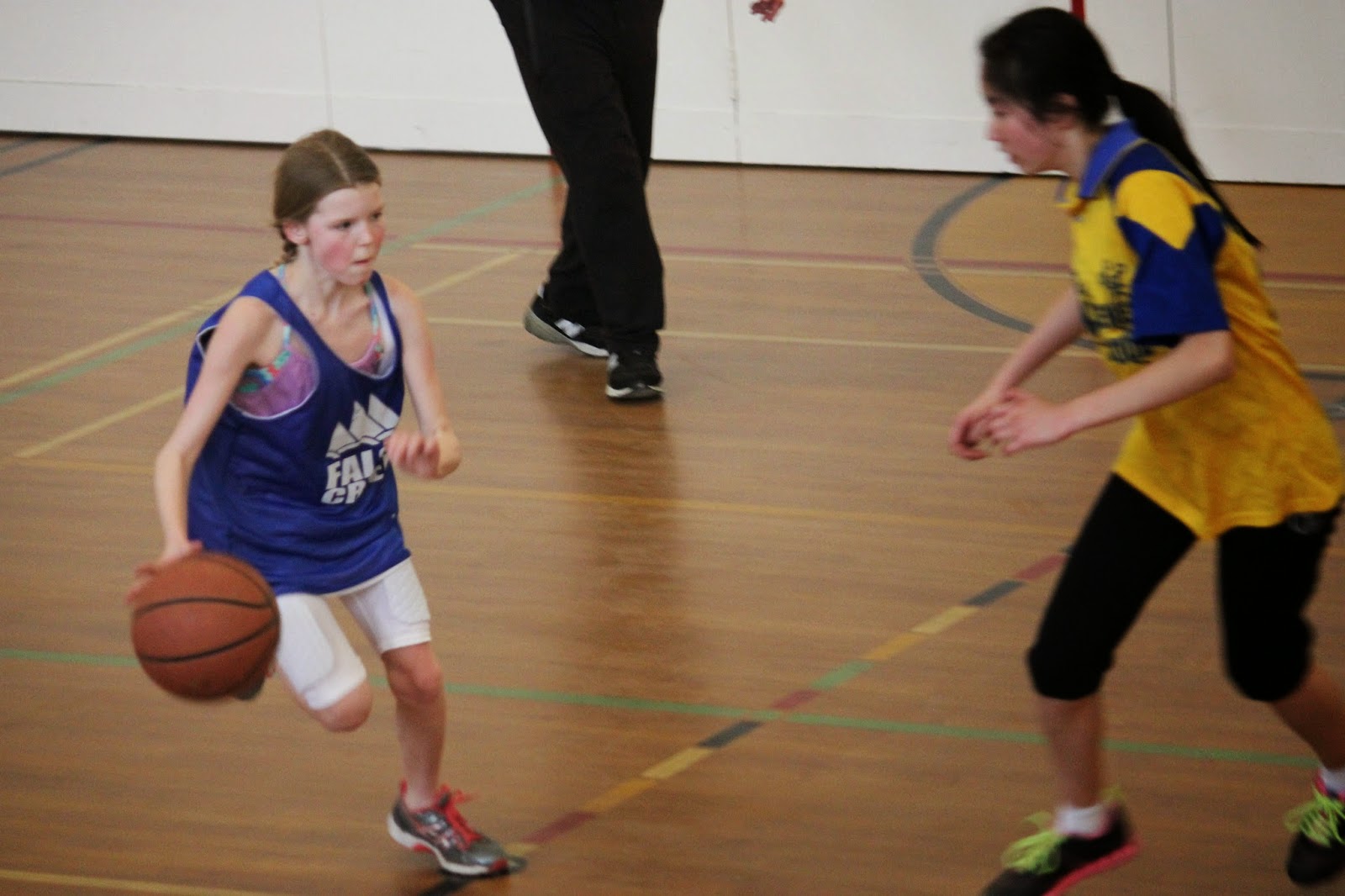 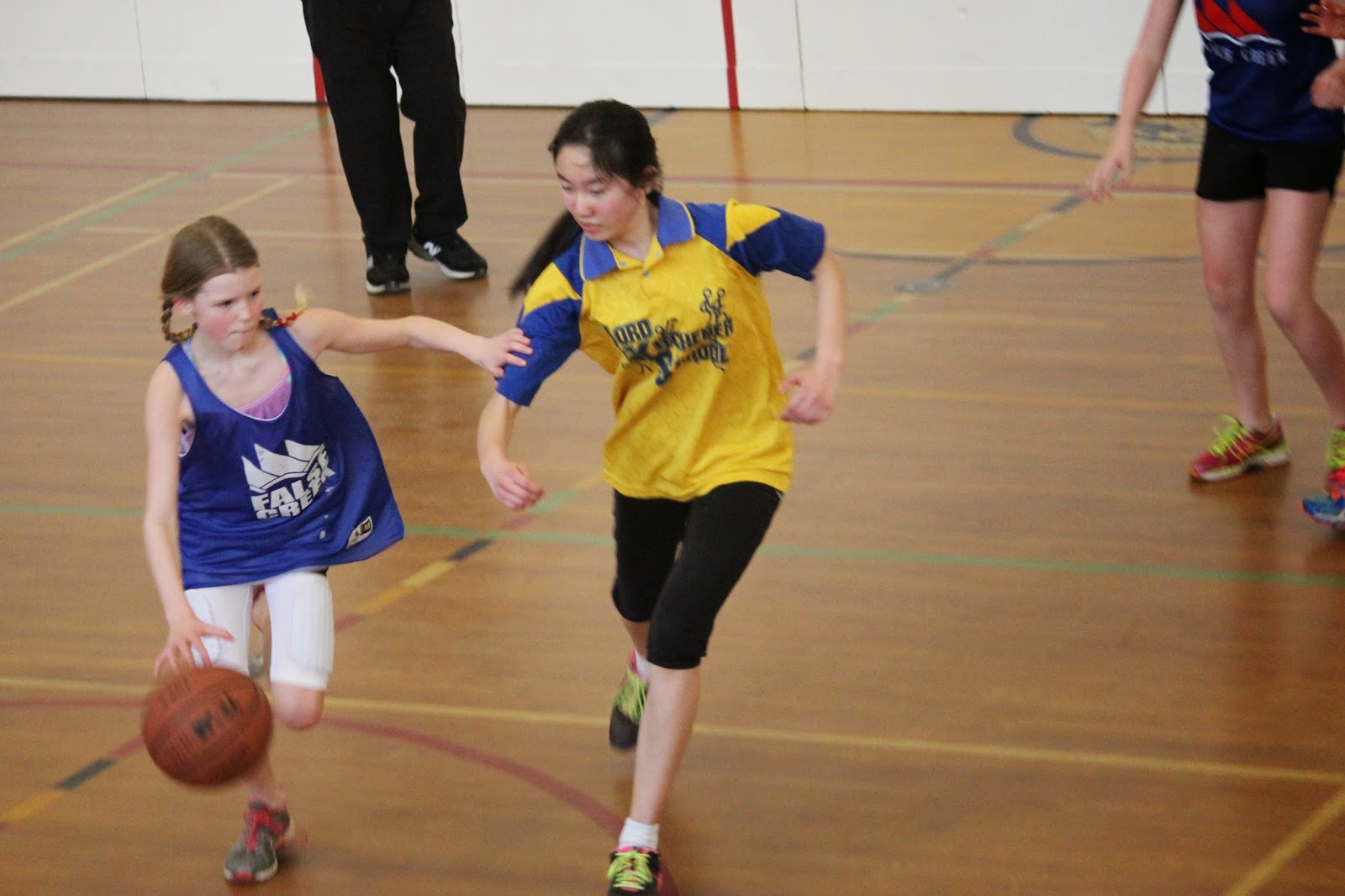 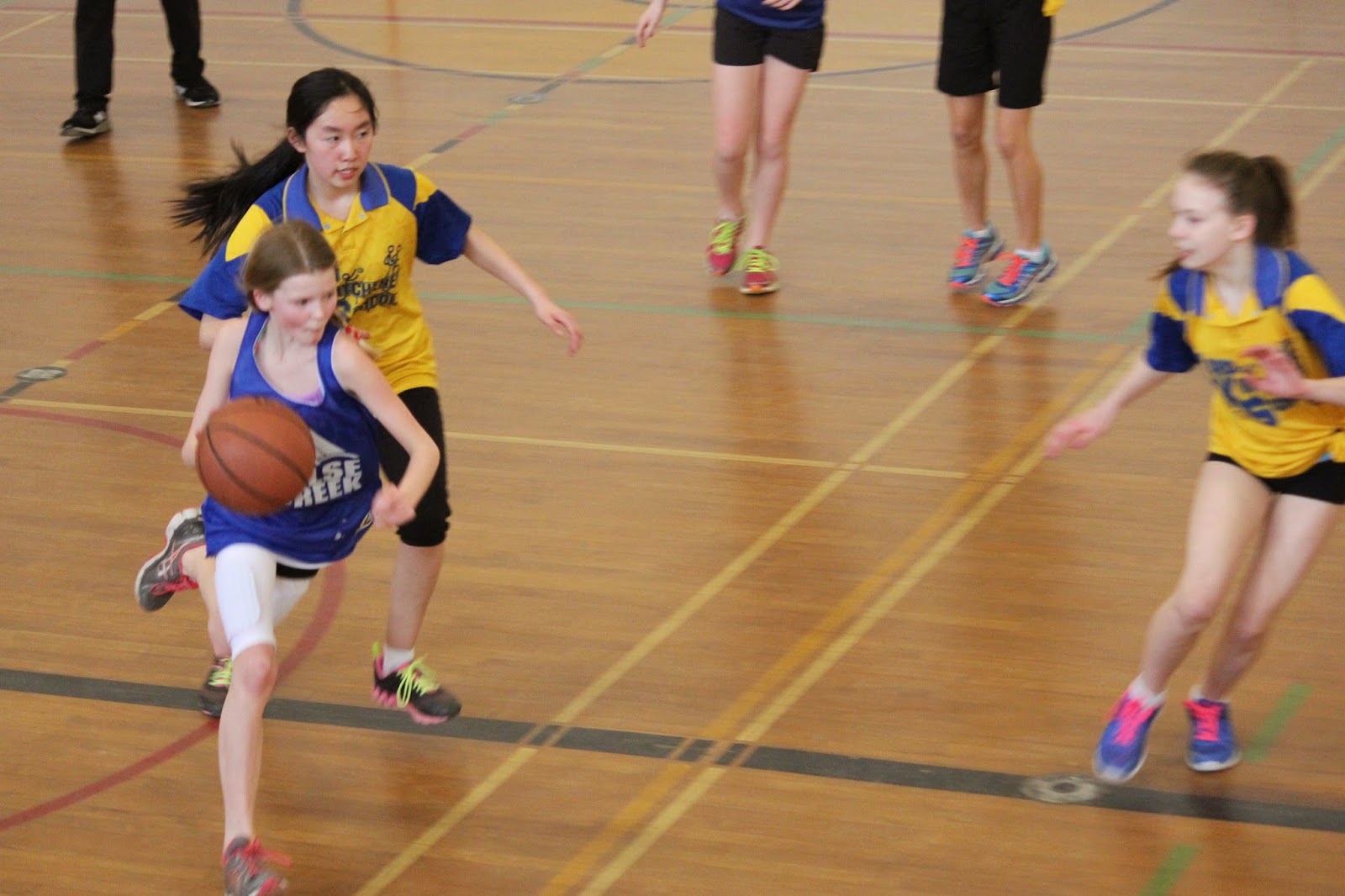 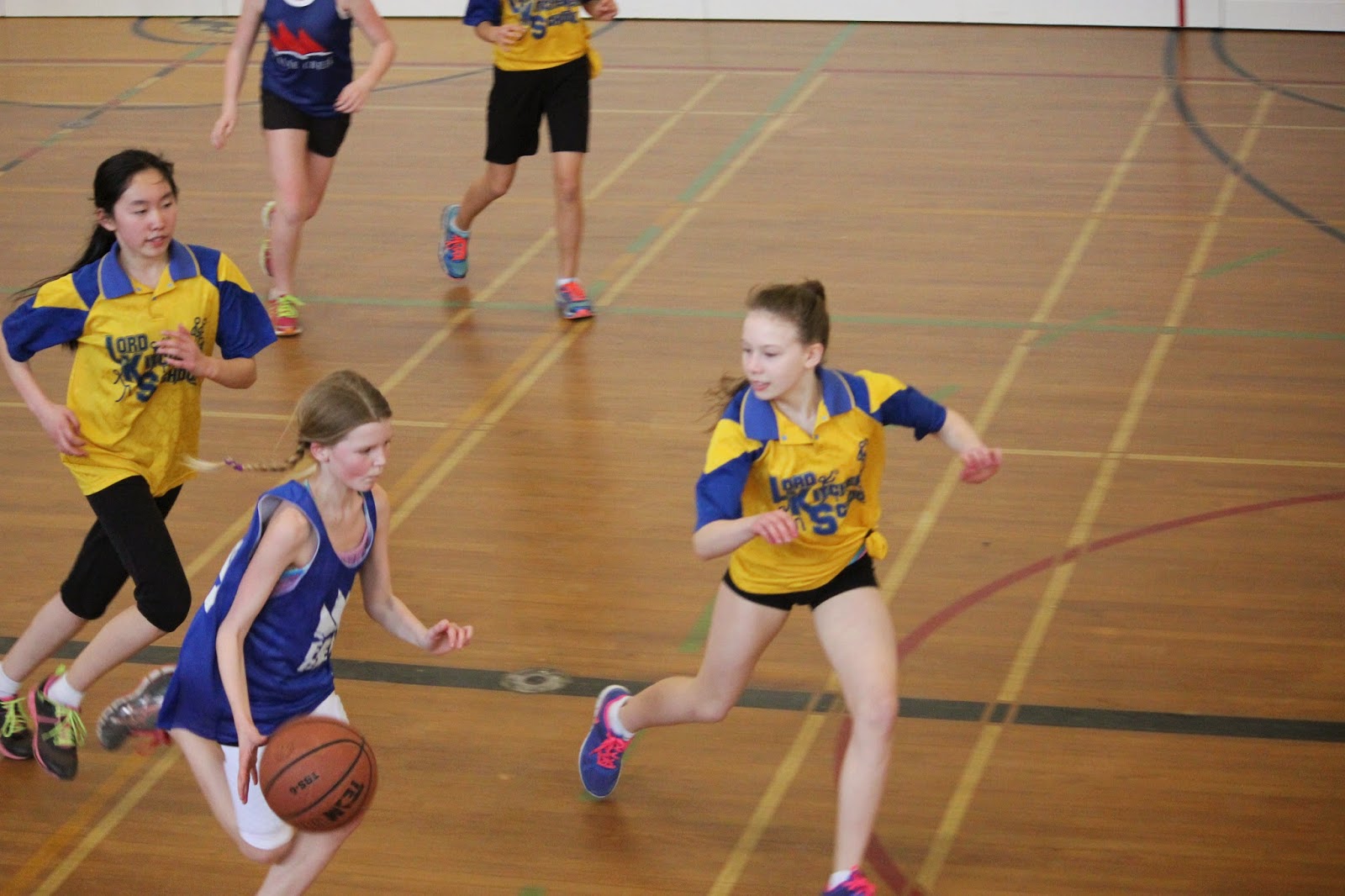 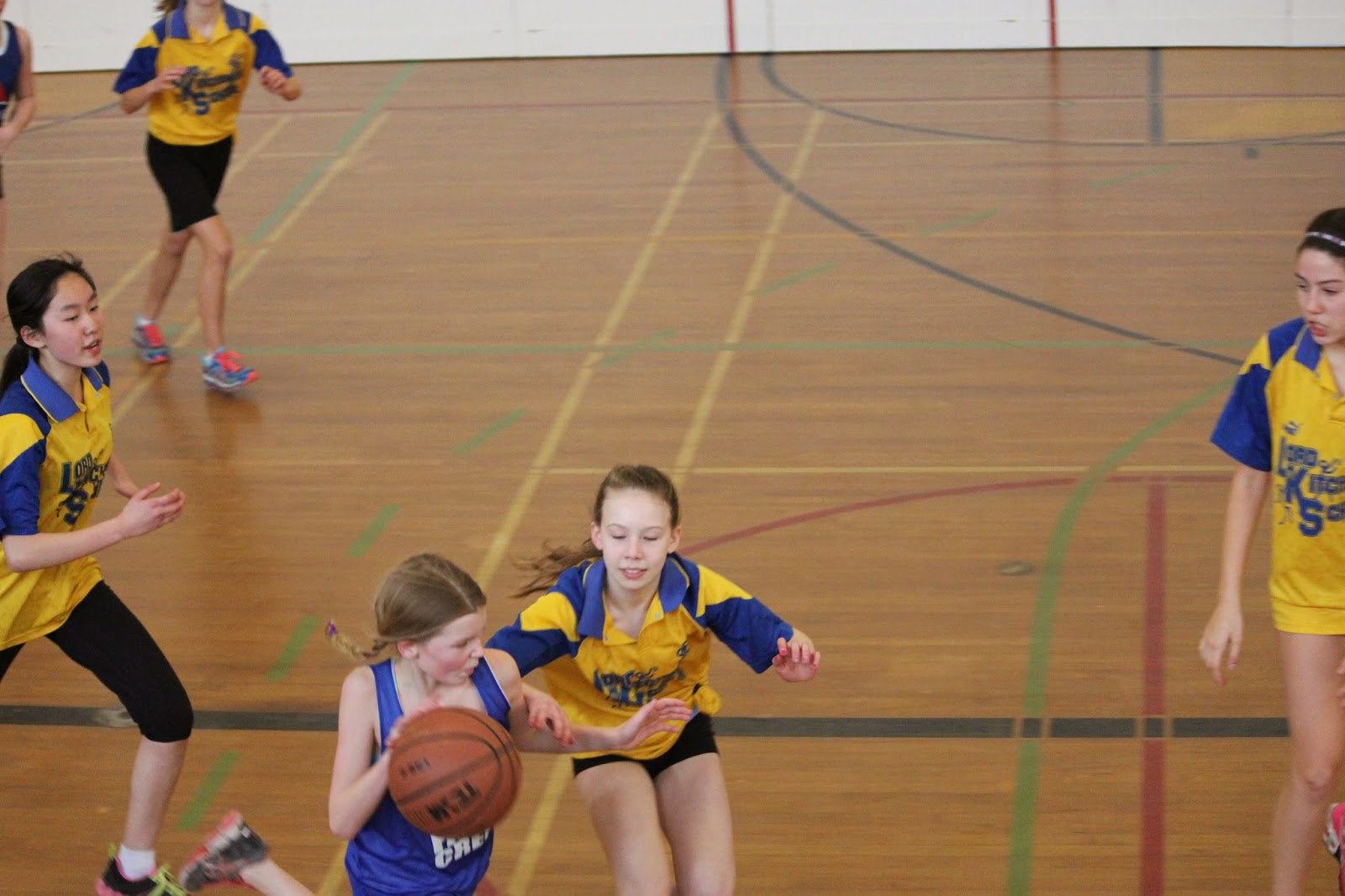 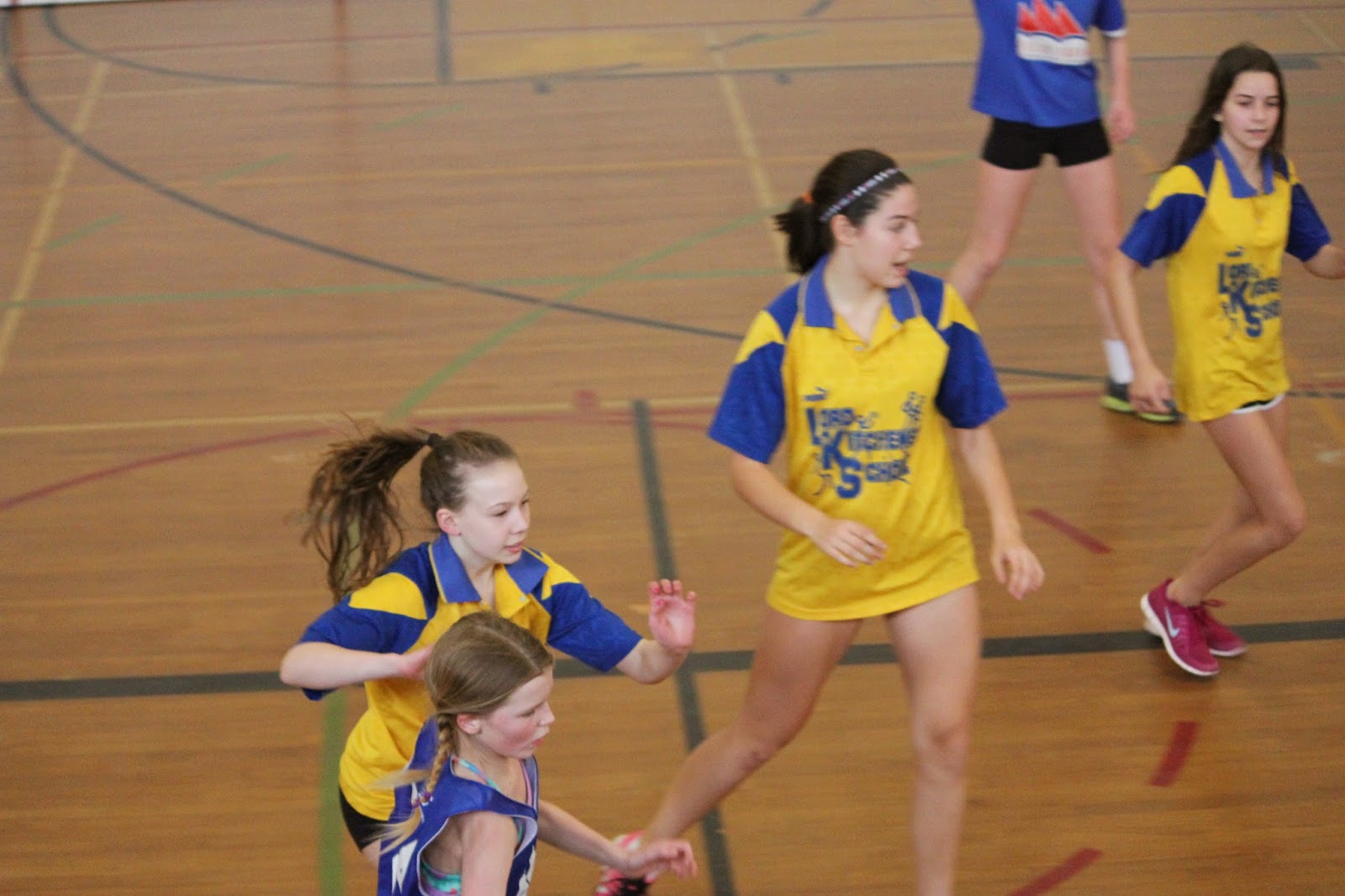 Our first game was a blow-out where we had to start thinking about NOT running up the score.  The next game was our first close contest of the year.

The following 2 games, against Kitchener and Nootka, were hard fought and very memorable...mostly for the lack of understanding of the game, sportsmanship, FairPlay and general tact. There was a lot of "lobbying" to the refs for calls, particularly zone defence. It was unfortunate because it took away from great efforts on the court by both teams. 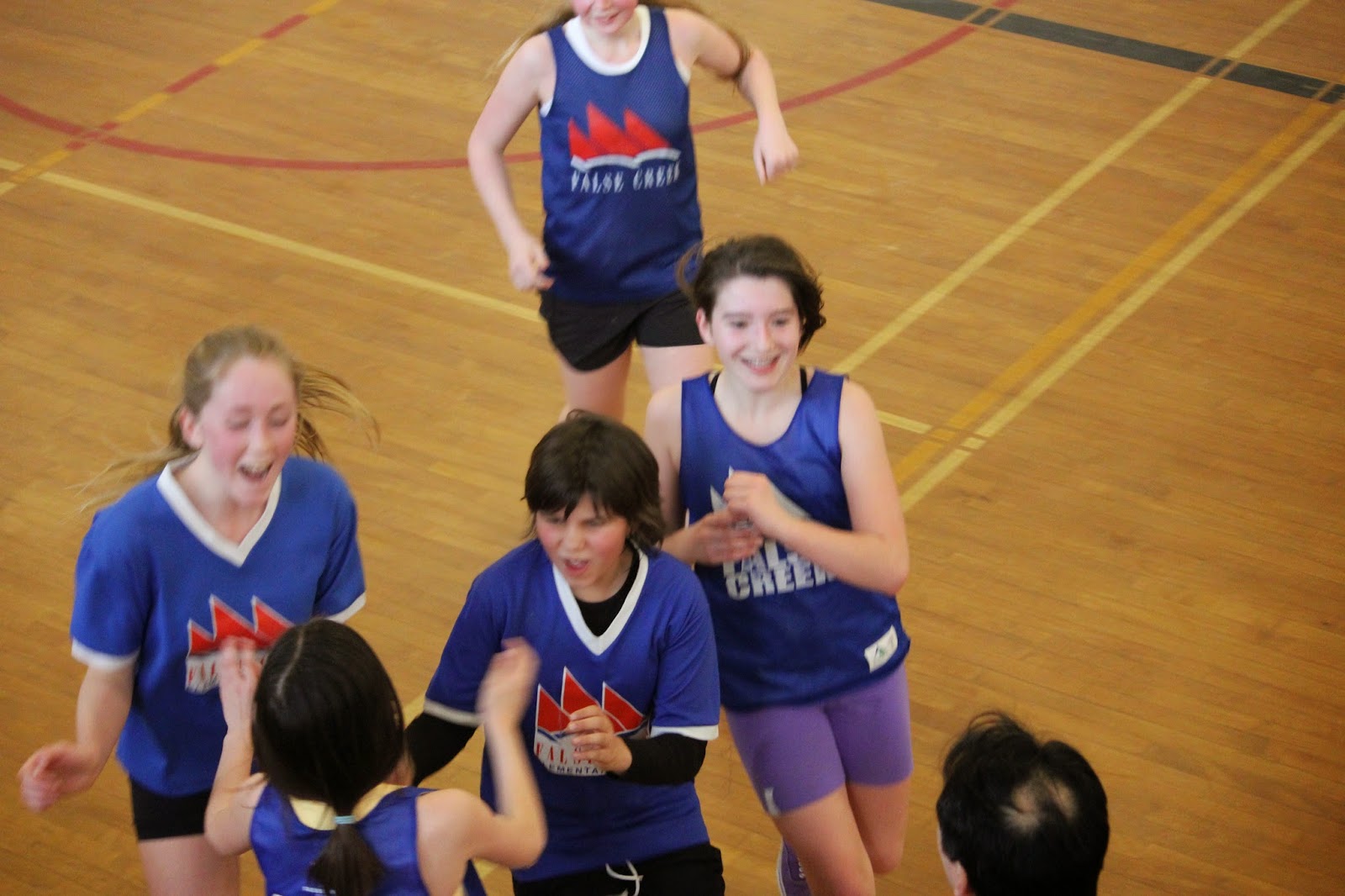 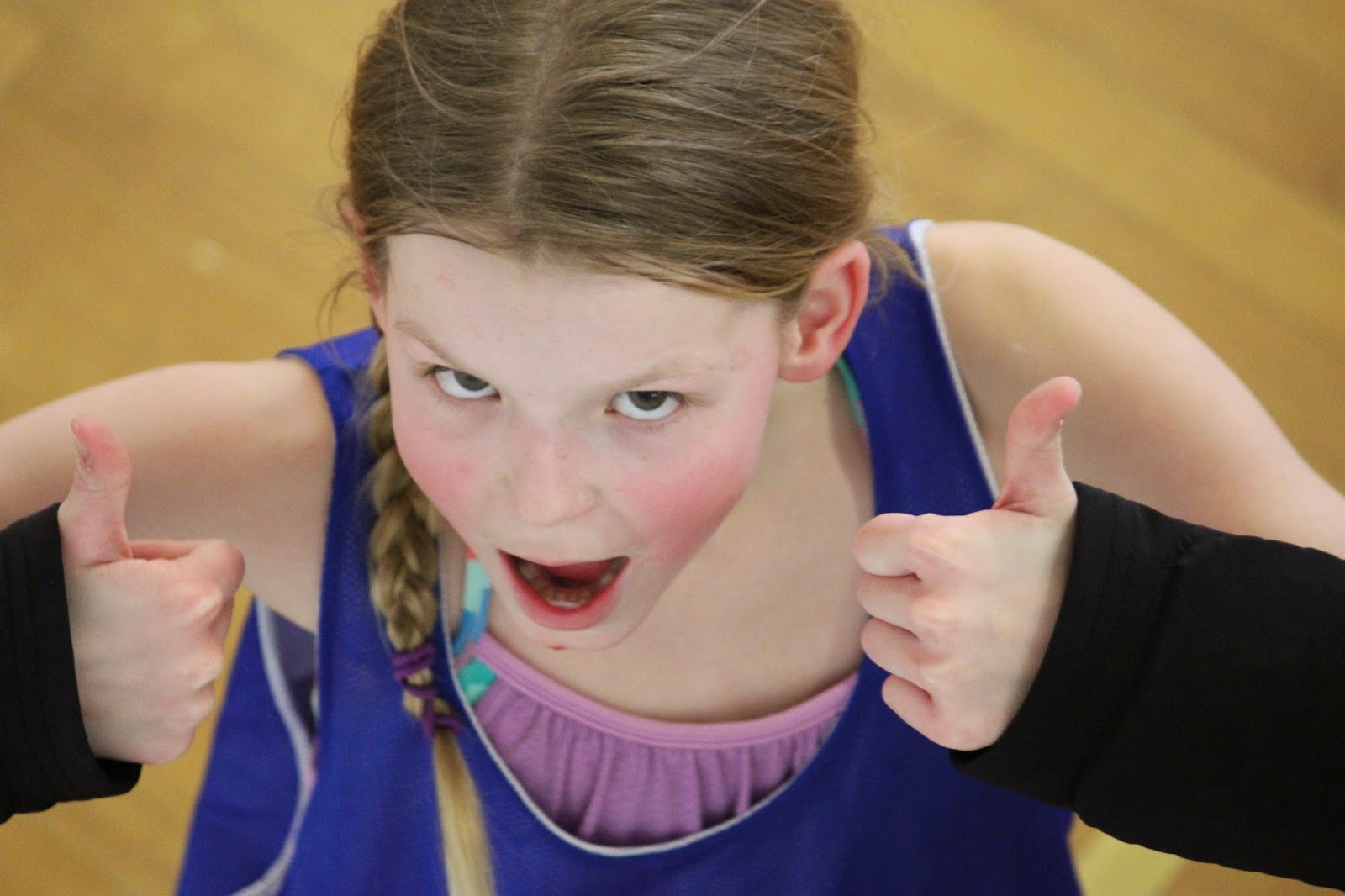 After beating Kitchener with 3 late baskets including unbelievable execution after we drew up an baseline end-out play during our time-out, we were pretty excited to be playing in the semi-finals.

The first half of the game was close and we were even up for a while. After some intense lobbying (whining is probably more accurate), the refs called a technical foul for "double-teaming". The moment of the game shifted. We had 3 players with 3 fouls each before half-time.

I also think our team was a bit intimidated. There were about 50 very loud Nootka fans screaming at the ref on every play. It was pretty unbelievable. The refs actually had to kick two fans out, one of whom apparently spat at Finny. I think some perspective was lost that this is elementary school girls basketball.  They were actually screaming and calling names at grade 4 and 5 girls! 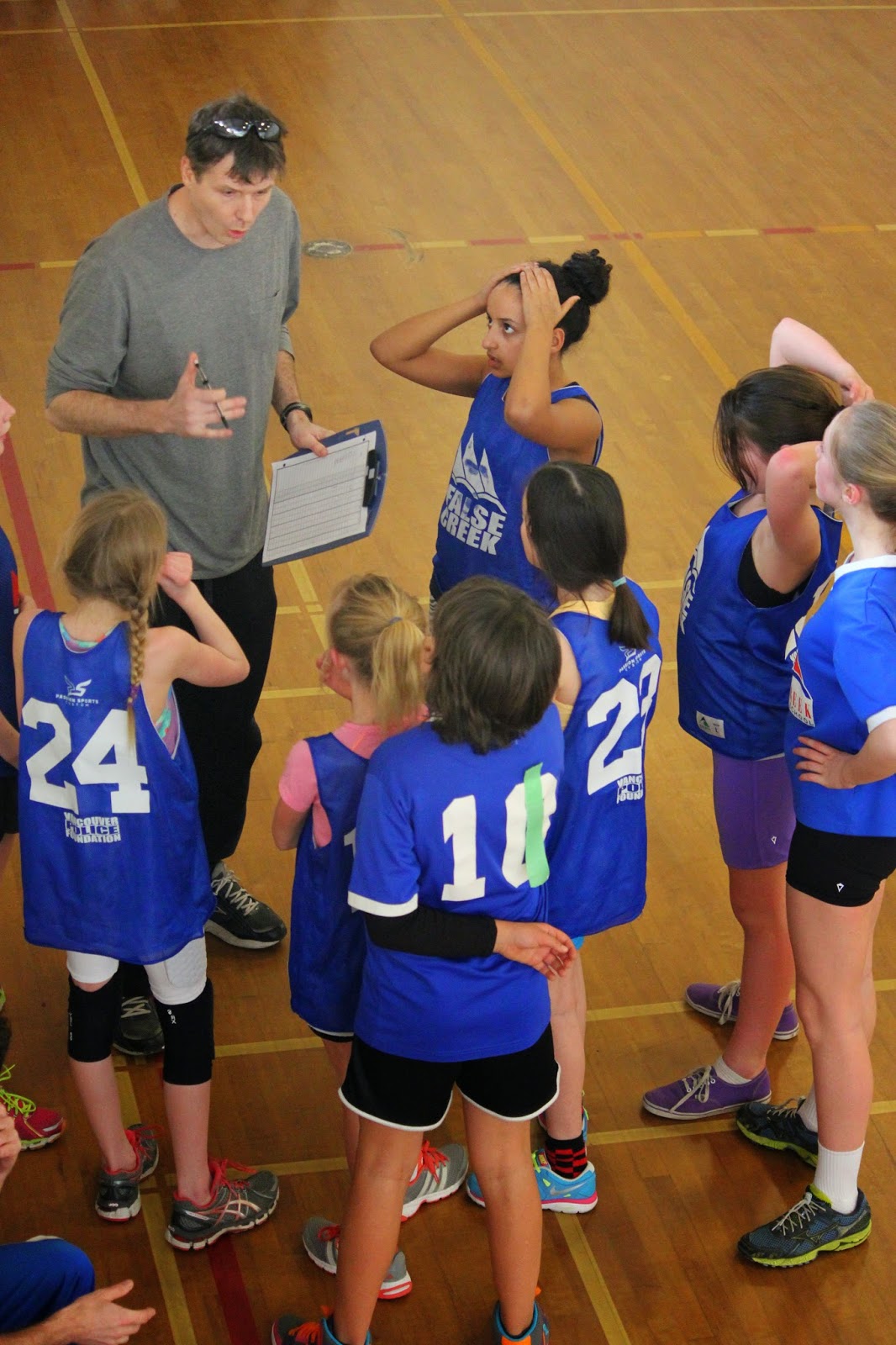 In the end, I'm not sure if all the extracurricular stuff really mattered. They had the best girl on the court, and she really took over in the end, scoring or setting up most of their points.  We could definitely have won if we played our best game...but it wasn't to be.

I think the overall experience was great. We finished with another hard fought win over Grandview...a much, much bigger team. There were lots of tears on their side and smiles on ours.  Amazing what a difference 1 point can make to your attitude! 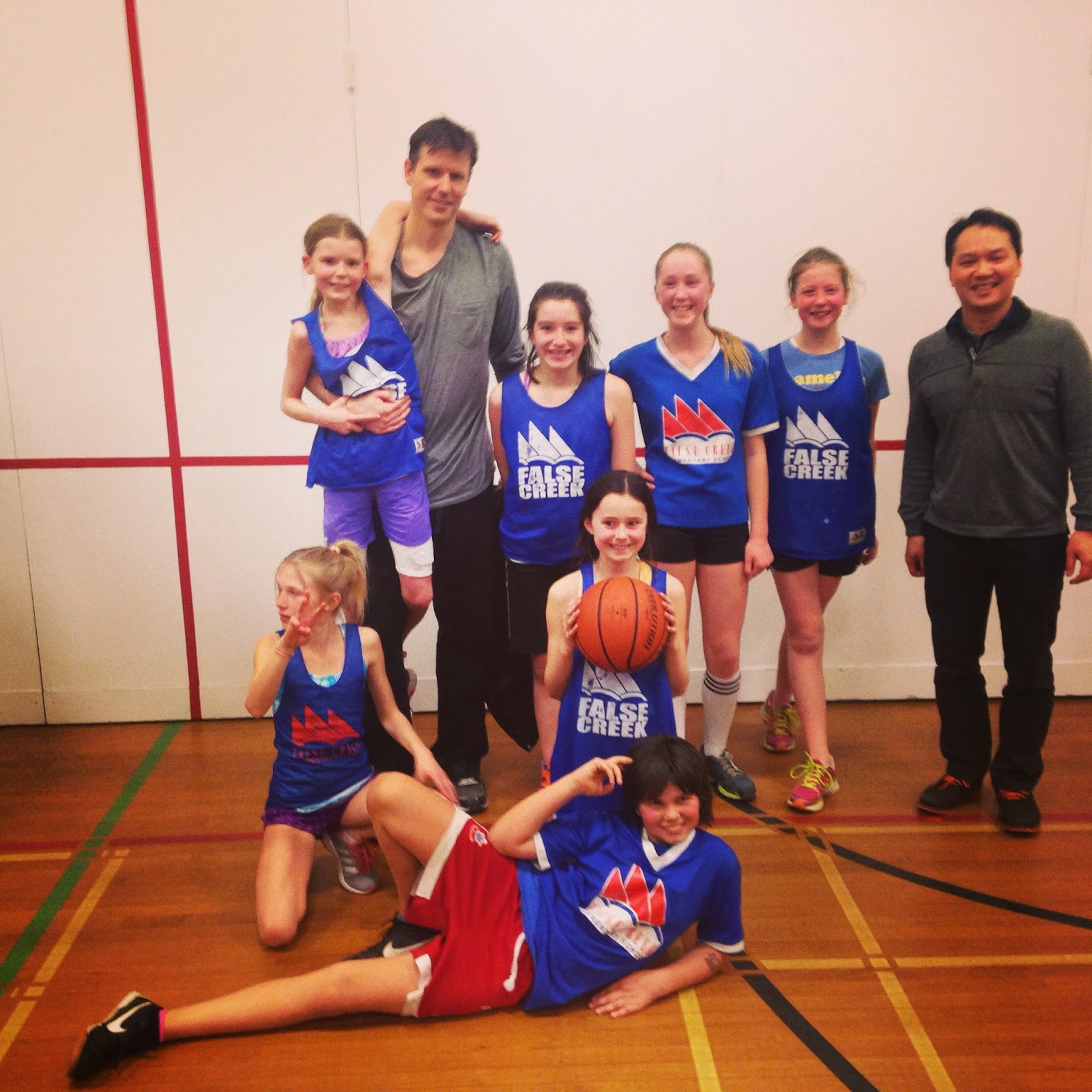 It was nice to see Molly finish her elementary basketball career with a win. Also, she was the high scorer for her team and played great defence. Best of all, she always seemed to be playing with a smile on her face.

Finny was a huge part of the team's success. Her lack of stature certainly didn't stop her from trying to do it all. Finny is a demon on defence with a strong nose for the ball. She would often get 5 or more steals a game, always bordering on one side or the other of illegal defence.

Fin has no fear on offence either. She relentlessly attacks the hoop with the dribble, mostly on the right, but she's not afraid to go left either. Passing isn't her strong suit yet as she looks to score most times she penetrates...but it is usually the right decision because she gets the ball to the rim with a chance to score or get the offensive rebound.

I'd like to think that this is the start of some good times for False Creek basketball...but with such a small school, it really just depends if enough of kids want to play in the future. In the mean time, we'll enjoy this 3rd place finish in the city and celebrate Molly's final game at False Creek.